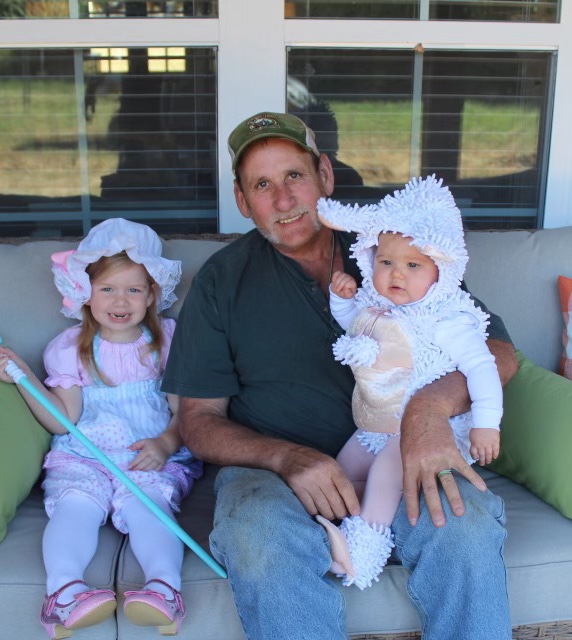 Arnold Wayne Owens, 63, passed away on Saturday, February 19, 2022, in Clay County, Mississippi. He was born in Columbus to Wayne Owens and Betty Sutton. He grew up in Hamilton and attended Amory schools and was a graduate of Hamilton High School Class of  1976.  He married Teresa Bostick in 1982.  For the last several years, Arnold worked for H2G in Columbus at Steel Dynamics.  Arnold was most definitely an outdoorsman, spending time in the woods hunting anything that was in season.  He also enjoyed traveling the country hunting deer, elk, turkeys and hogs.  Arnold also enjoyed being on the farm tending to his trees. More than anything he loved his family, especially his children and grandchildren.

He is proceeded in death by his father, Wayne Owens; brother Darrel Owens; son Chad Owens.

To order memorial trees or send flowers to the family in memory of Arnold Wayne Owens, please visit our flower store.