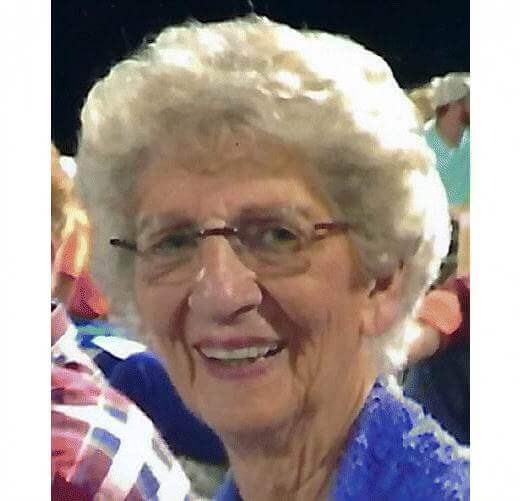 Barbara Ann Tucker Jones Clark, 83 died Friday, March 15, 2019, at The Green Houses at Traceway in Tupelo, MS. She was born in Aberdeen, MS to William H. Tucker and Hettie Silverthorn Tucker. She lived in Aberdeen for most of her life moving to Saltillo in 1995. She retired from Tecumseh after twenty-five years. Ms. Clark was a member of the Aberdeen First Christian Church. Survivors include her husband Don Clark; one daughter Joy Lynne Jones (Greg Lambert); one son Robert Tucker “Tuck” Jones (Annette); two grandchildren Reed Jones and Meme Aldridge; one great-grandchild Robert Henry Jones and four stepchildren Lynn Clark, Robert Clark, Jeanelle Williams, and Christine Clark. She was preceded in death by her parents, her first husband Robert D. (Bobby)Jones, and an infant son. Condolences may be sent to tisdalelannmemorial.com.
To order memorial trees or send flowers to the family in memory of Barbara Ann Tucker Jones Clark, please visit our flower store.