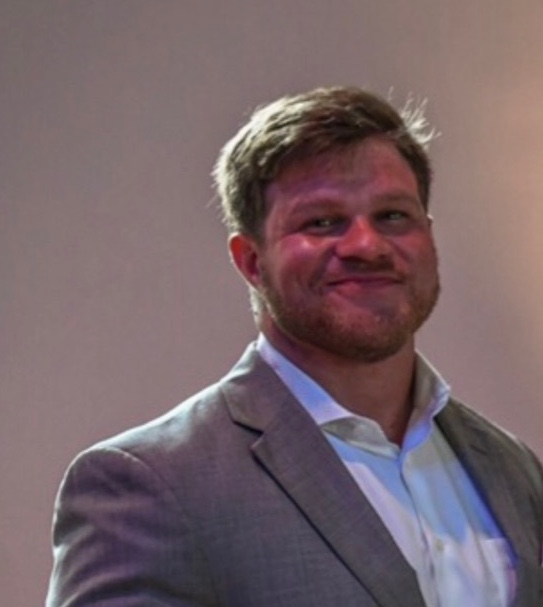 Born on December 5, 1988 to his parents Lesa Mitchell Young and Chase Callon.
Ben grew up in Aberdeen, Mississippi with his mom and stepfather, Carsie Young, and his brothers, John Callon and William Callon.
Ben graduated from Oak Hill Academy and earned his bachelor’s degree in Civil Engineering from Ole Miss in 3 years. Ben lived and worked in Nashville, Tennessee.
Ben loved hunting and fishing. He also enjoyed music along with reading and learning. Ben was very artistic.
Ben’s life-long friends meant the world to him with whom he shared so many wonderful memories. Since Ben and his brothers were 1.5 years apart, they had an army of friends from far and near resulting in a vast number of stories to be told.
Ben’s beautiful smile with his sense of style and determination were unmatched. He loved fiercely because he felt deeply.
Ben Chase Callon was preceded in death by his brother, John Callon; his maternal grandparents Charlie Ben and Jeanie Mitchell; his paternal grandparents John and Betty Callon; his aunt Cameron Callon Daniels (Ronnie) and his 1st cousin, David Rea.
Pallbearers will be William Callon, Jake Bagwell, Reed Thompson, Wes White, Tyler Davis, Harrison Golson, Mitchell Rea, and Daniel Fuqua.
A graveside service will be held on Sunday, September 4, 2022 at 6:00 p.m. at Oddfellows Cemetery.
Expressions of sympathy can be sent to the family at www.tisdalelannmemorialfh.com.

To order memorial trees or send flowers to the family in memory of Ben Chase Callon, please visit our flower store.