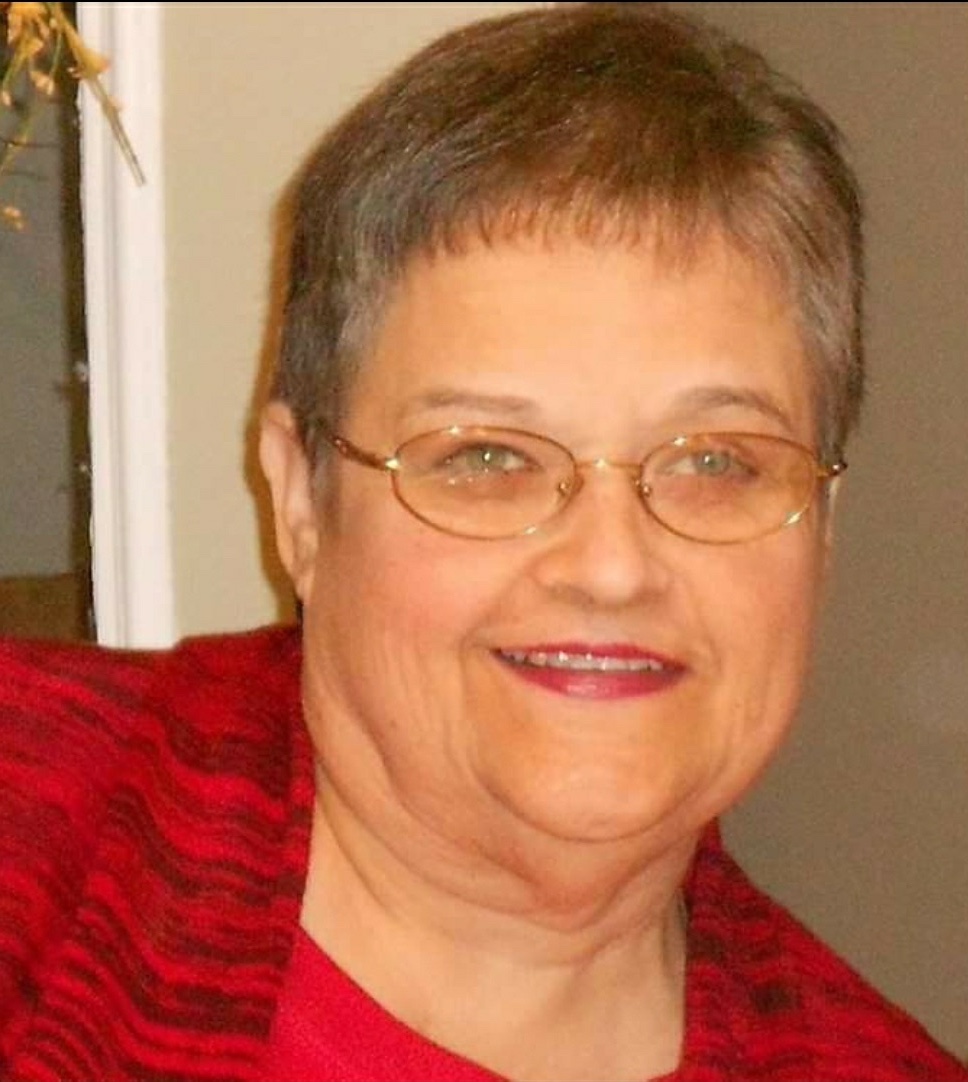 Betty Sue Coggins Spencer, 71, passed away on Wednesday, April 6, 2022 at the NMMC in Tupelo.  She was born in West Point on August 25, 1950 to the late Hubert and Sadie Mae Fairley Coggins.  Betty Sue grew up in Aberdeen and attended Aberdeen School.  In December of 1969 she began dating William A. Spencer and they both knew that God had put them together.  They would marry on April 17, 1970 and spent nearly 52 years together.  Betty loved her family and was a devoted wife, mother and grandmother.  She enjoyed family get togethers.  More than anything, she was a faithful servant of God.  As she professed to Bill, Sr. before they wed, she would always love God with her whole heart.  She served as a Sunday School teacher and loved to sing, especially in the church choir.  She was a faithful member of Friendship Baptist Church in Aberdeen.

In addition to her parents, she is preceded in death by a sister, Martha Coggins "Tuffy" Mobley; grandaughter, Alexis Reed Haywood.

Visitation will be prior to the service at the church on Saturday from 1:30 PM until 2:45 PM.

In lieu of flowers, donations may be given to Tisdale Lann Memorial Funeral Home.

To order memorial trees or send flowers to the family in memory of Betty Sue Spencer, please visit our flower store.