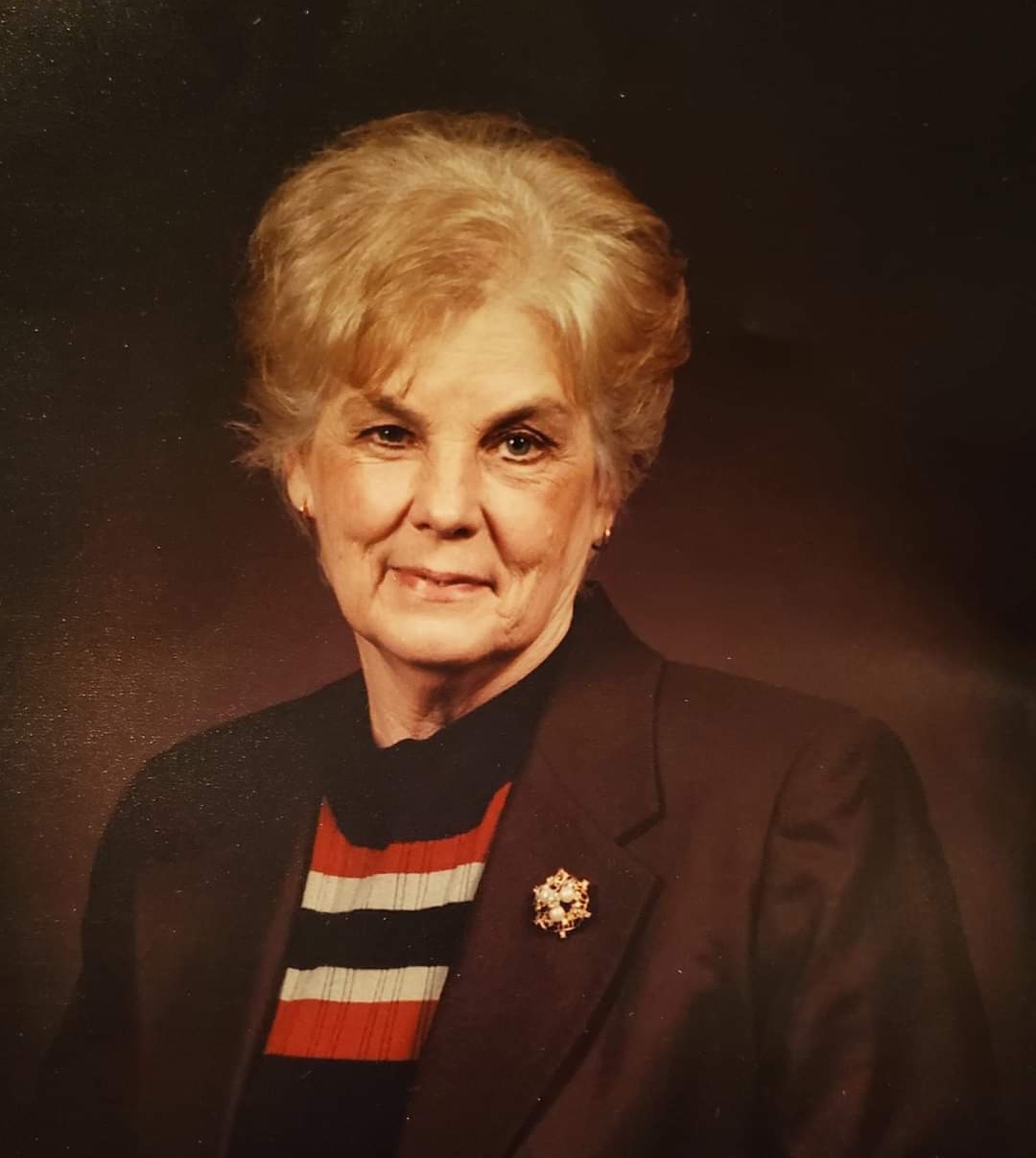 Billie Ann Ward Worthey Pounders, 81, passed away on Tuesday, January 18, 2022 at her home. She was born in Pocahontas, AR on March 5, 1940 to Carlos and Emma Ora Jewel Warnell Ward. Prior to her retirement, she worked as a seamstress for a number of years and also did alteration. She loved gardening, sewing, reading, and she was an exceptional cook especially known for her cornbread. She enjoyed spending time with her family, and she was a member of Hamilton Baptist Church.

Funeral services will be at 2 p.m. on Saturday, January 22, 2022 at Center Hill Baptist Church with Bro. Robert Moore officiating. Burial will follow in Center Hill Cemetery. Tisdale-Lann Memorial Funeral Home is in charge of the arrangements.

Visitation will be on Friday evening from 6 until 8 p.m. at the funeral home.

Memorials may be made to the Clarence McClaren and Billie Ann Worthey Scholarship Fund at Mississippi State University or to Baptist Memorial Hospital Hospice.

To order memorial trees or send flowers to the family in memory of Billie Ann Pounders, please visit our flower store.