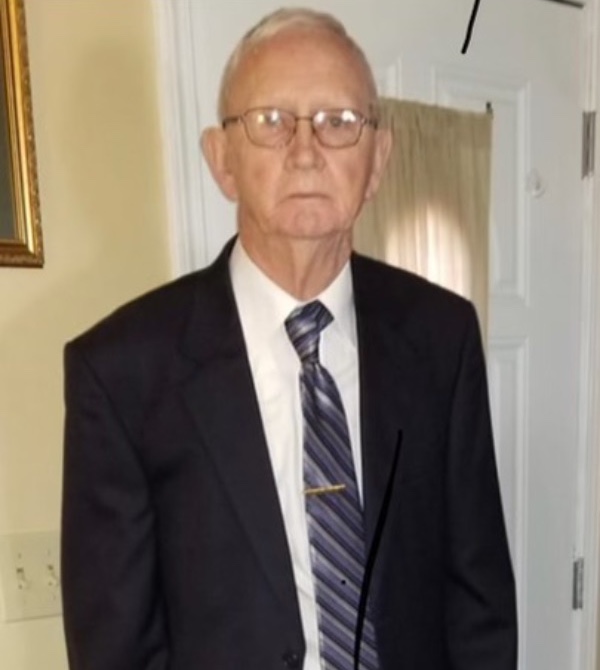 
Billy grew up in a large family in Forrest County, MS and was a Class of 1955 graduate of Forrest County AHS. He married the love of his life, Vergie Smith Slade, on July 20, 1957, and they were blessed with 64 years of marriage. Over the years, he worked for Royster Fertilizer Co., American Colloid Co., and retired from Lane Furniture in Verona, MS in 2007.

A longtime member of Southside Baptist Church, Aberdeen, MS, he was a patient and humble servant who loved the Lord and demonstrated that love to everyone who knew him. He was the model of a strong Christian and leaves a legacy of steadfast faith in Christ.

Billy loved to study the Bible and teaching to others. He enjoyed the outdoors including hunting, fishing, and working in his yard. He was a hard worker and enjoyed working with his hands. He loved to discuss the old days and visit with his grandchildren and great-grandchildren.

A man who touched many lives, Billy will be missed by those who knew and loved him. His legacy of love will live on in the hearts of his family and friends.

Visitation for family and friends will be on Friday, August 20 from 6:00-8:00 pm at Tisdale-Lann Memorial Funeral Home in Aberdeen.

Memorials may be made to the American Parkinson Disease Association at apdaparkinson.org.

To order memorial trees or send flowers to the family in memory of Billy Slade, please visit our flower store.