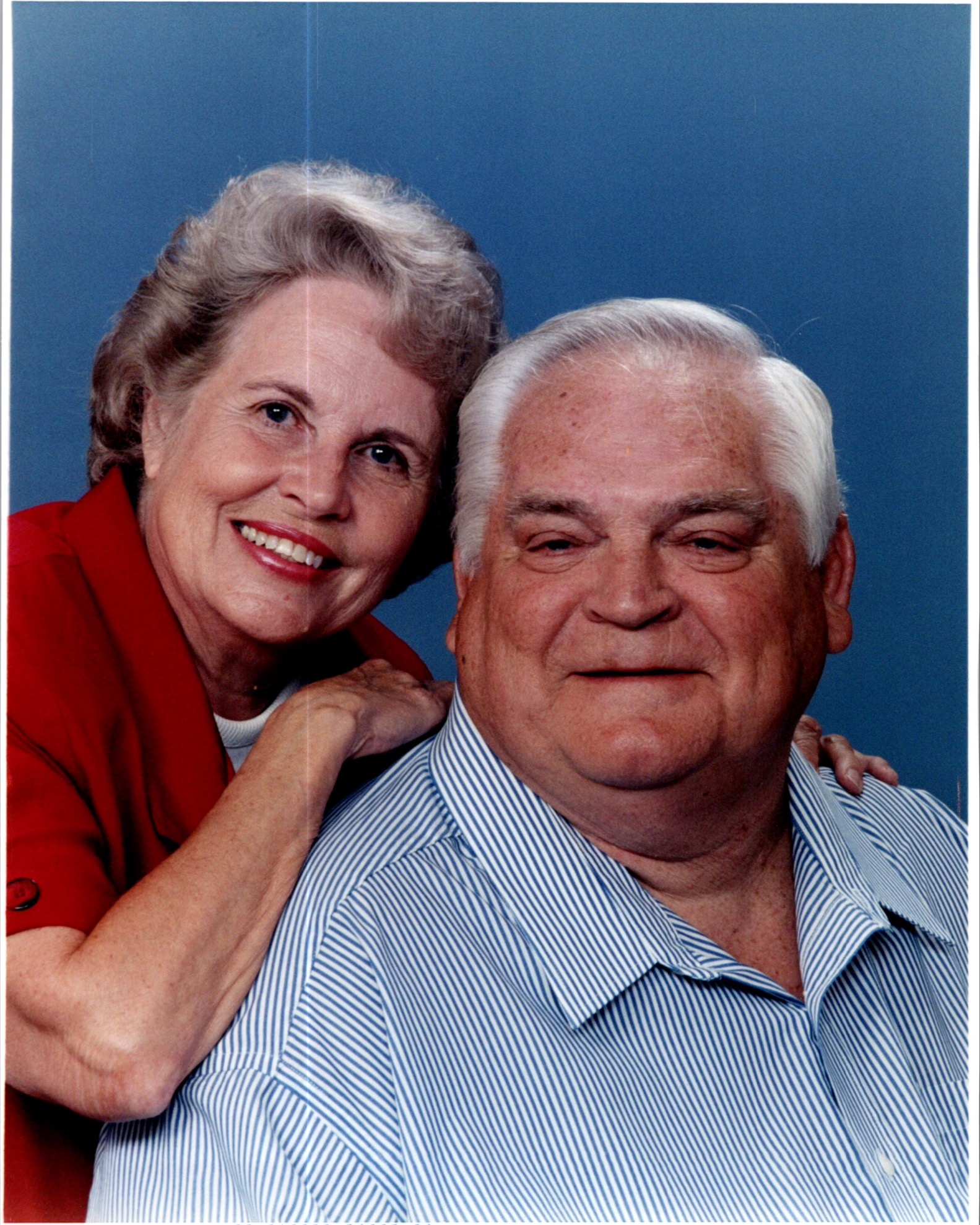 LACKEY – Carol Lynn Bryan passed away on October 13, 2022 at Baptist Memorial Hospital in Columbus MS. She was born on January 31, 1938 to Ramie Allen and Olive Brasfield Allen of Smithville MS where she attended the Smithville School system.   She married Roderic Charles Bryan of Aberdeen MS on May 15, 1955 and enjoyed 64 years of marriage in the Aberdeen and Lackey communities.  Carol Lynn was a long time employee at the NBC bank in Aberdeen and was a member of the Ladies Auxiliary of the Veterans of Foreign Wars for many years.  She was also a member of New Prospect Baptist Church in the Lackey Community.  She especially enjoyed working outside in her flower beds, gathering Scuppernongs in her orchard and painting Santa Clauses on cypress knees.

In addition to her parents and husband, Carol Lynn is preceded in death by a son, Allen Bryan.

Services will be held at 2 pm on Sunday, October 16, 2022 at Tisdale-Lann Memorial Funeral Home Chapel with Brother Robert Moore of Athens officiating.  Burial will be in the New Prospect Cemetery.   Pallbearers will be Alex Bryan, Cody Moreland, Dylan Moreland, Eric Bryan, Armand DeSollar and Wayne Tubb.

Visitation will be on Saturday, October 15, 2022 from 5:00 P.M until 8:00 P.M. at the funeral home. Tisdale-Lann Memorial Funeral Home of Aberdeen is in charge of the arrangements.

Condolences may be sent to www.tisdalelannmemorial.com.

In lieu of flowers a donation may be made to Le Bonheur Children’s Hospital or to St Jude.

To order memorial trees or send flowers to the family in memory of Carol Lynn Allen Bryan, please visit our flower store.