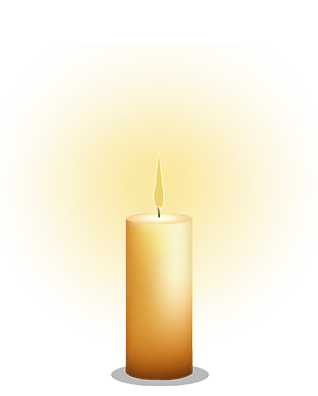 Cleatis Durell Stanford, 77, died Friday, November 8, 2019, at his residence. He was born November 27, 1941, in Hamilton, MS to James Hiram Standford and Bessie Lou Collins Stanford. He was a life long resident of Monroe County. Mr. Stanford was a Life Member of the American Legion. He was a retired salesman for the Monroe County Co-op. He was a member of the Southside Baptist Church in Aberdeen, MS. Survivors include his wife Janice Gosa Stanford of Aberdeen; two sisters Carol Stanford Porter of Anderson, S.C. and Myralene Standford of Hamilton; one brother Charlie Stanford of Hamilton, MS; two step-sons J. C. Robinson of Aberdeen and Michael Robinson also of Aberdeen; one nephew Collin Ellzey and two nieces Genevieve Anderson and Melissa Phillips. He was preceded in death by his parents, his first wife Dean Stanford, and one grandchild Anna Carol Robinson.
To order memorial trees or send flowers to the family in memory of Cleatis Durell Stanford,, please visit our flower store.