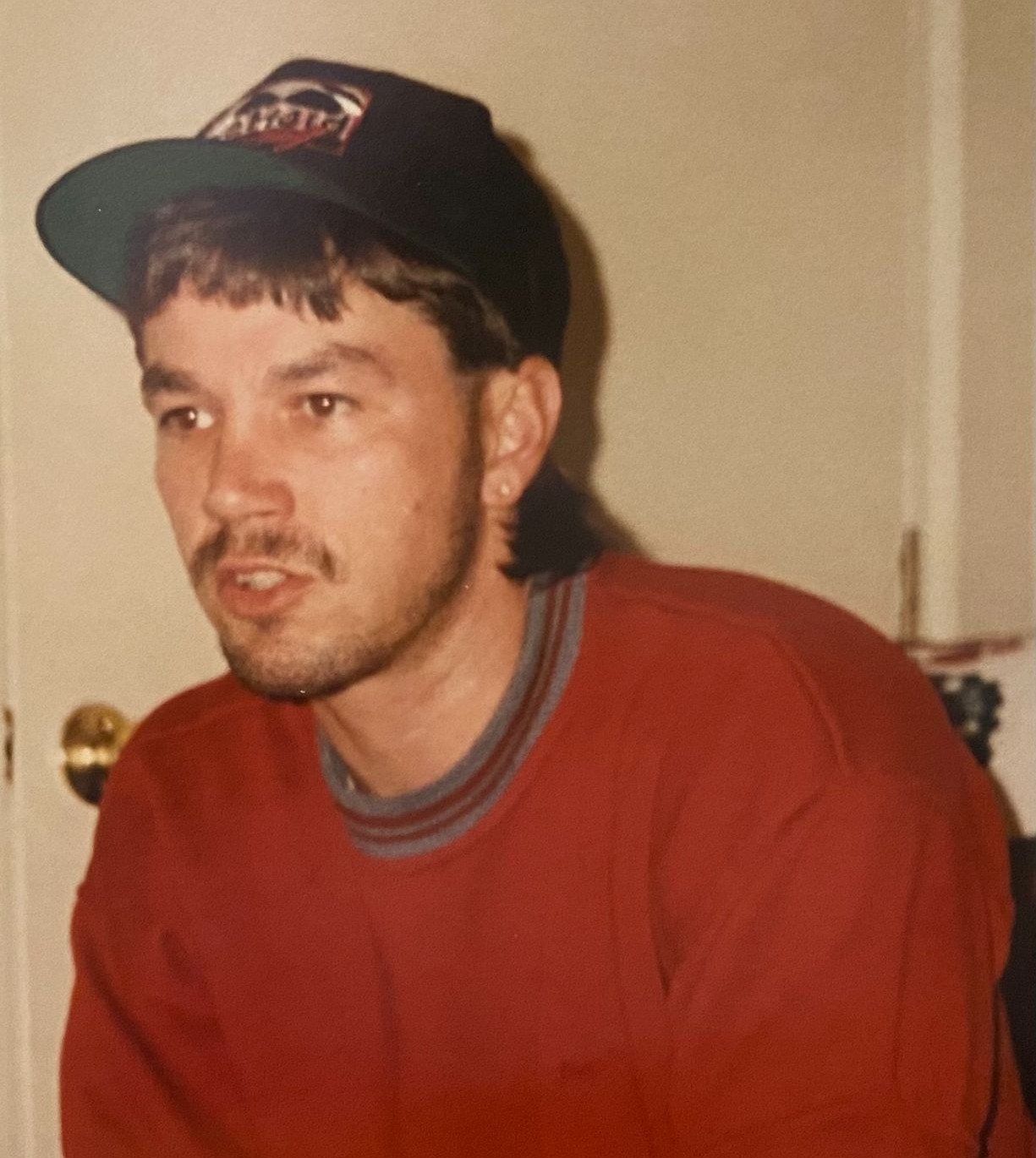 NETTLETON/OXFORD, AL - Darryl Lynn Flurry , 57, passed away on Tuesday December, 28, 2021 at the Sanctuary Hospice House in Tupelo. He was born on July 20, 1964 in Lee County to parents Wallace Flurry and Dean Leathers. He was raised in the Nettleton area but had resided in Oxford, Alabama for the last 38 years. Darryl had worked in construction as a carpenter. He enjoyed playing pool and watching Nascar racing.
There will be no public funeral service or visitation.
He is survived by his father Wallace Flurry, his mother Dean Leathers (Dallas), two brothers; Ronnie Flurry (Gail), Marlin Flurry, two nephews; Corey Flurry, Chad Flurry, dear friend Angie Rogers and several aunts and uncles.
He was preceded in death by one nephew Chris Flurry.
Expressions of sympathy may be sent to the family at www.tisdalelannmemorialfh.com.

To order memorial trees or send flowers to the family in memory of Darryl Lynn Flurry, please visit our flower store.