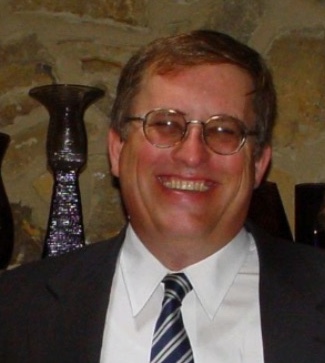 David Carr Wells, 64, passed away on June 5, 2022 at Baptist Memorial Hospital in Columbus.   He was born March 4, 1958 in Woodstown, NJ to the late William L. and Sammye Massey Wells.  When David was 9 months old, his family moved to Aberdeen where they made their home.  David was a graduate of Aberdeen High School and a graduate of Mississippi State University earning a Civil Engineering degree.  May of 1980 was a very memorable month for David as he graduated MSU, began a career with Weyerhauser, now International Paper, that would span 42 years, but most of all he pledged his hand and heart to his bride, Debbie Krueger Wells, Ph.D on May 25.  Together he and Debbie made their home in Columbus.  In addition to being a Senior Project Engineer for Weyerhauser, he also taught robotics at the Monroe County Vo Tech.  David loved his work and enjoyed taking SCUBA diving trips with Debbie.

He is preceded in death by his mother and father.

Visitation will be at the funeral home on Tuesday evening from 5-8 PM.

To order memorial trees or send flowers to the family in memory of David Wells, please visit our flower store.