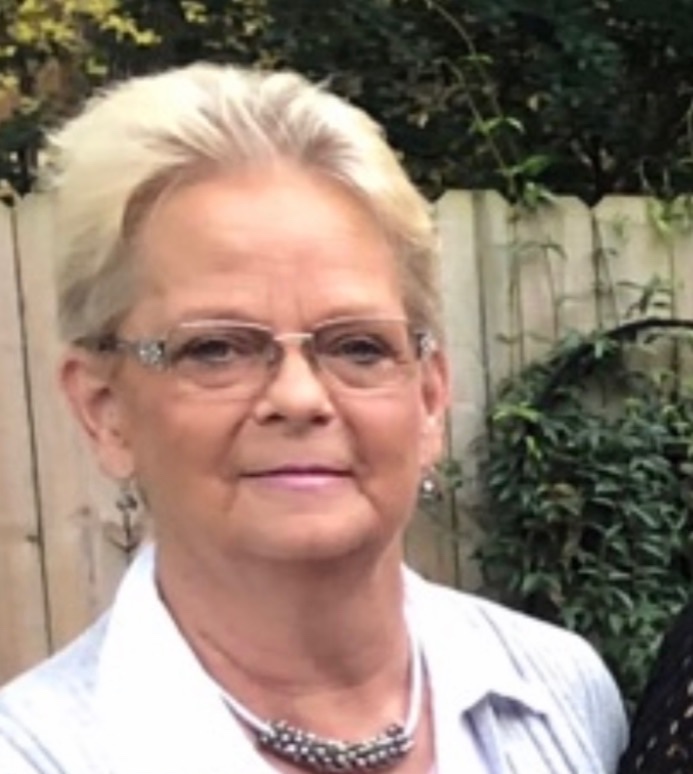 Deborah Lynn “Debbie” George Davis Jones, 66, passed away on Friday, September 23, 2022 at North Mississippi Medical Center in Tupelo.  Born on August 3, 1956 in Kenosha, WI, she was the daughter of John Price, Sr. and Betty Sue Emerson George.  Debbie was a 1974 graduate of Hamilton High School and she worked as a phlebotomist for many years prior to her retirement.  She was an avid animal lover and card player, but above all, Debbie was a devoted mother who loved her family and was a great supporter of her children in sports.  She was a member of Center Hill Baptist Church.

A memorial service will be at 5 p.m. on Tuesday, September 27, 2022 at Tisdale-Lann Memorial Funeral Home in Aberdeen with Bro. Jason West officiating.  The family will receive friends from 3 p.m.  until the service time.

She was preceded in death by her parents; and her brother, John P. Geoge, Jr.

Memorials may be made to any humane society of choice.

Condolences may be shared with the family at clevelandmoffettfuneralhome.

To order memorial trees or send flowers to the family in memory of Debbie Jones, please visit our flower store.