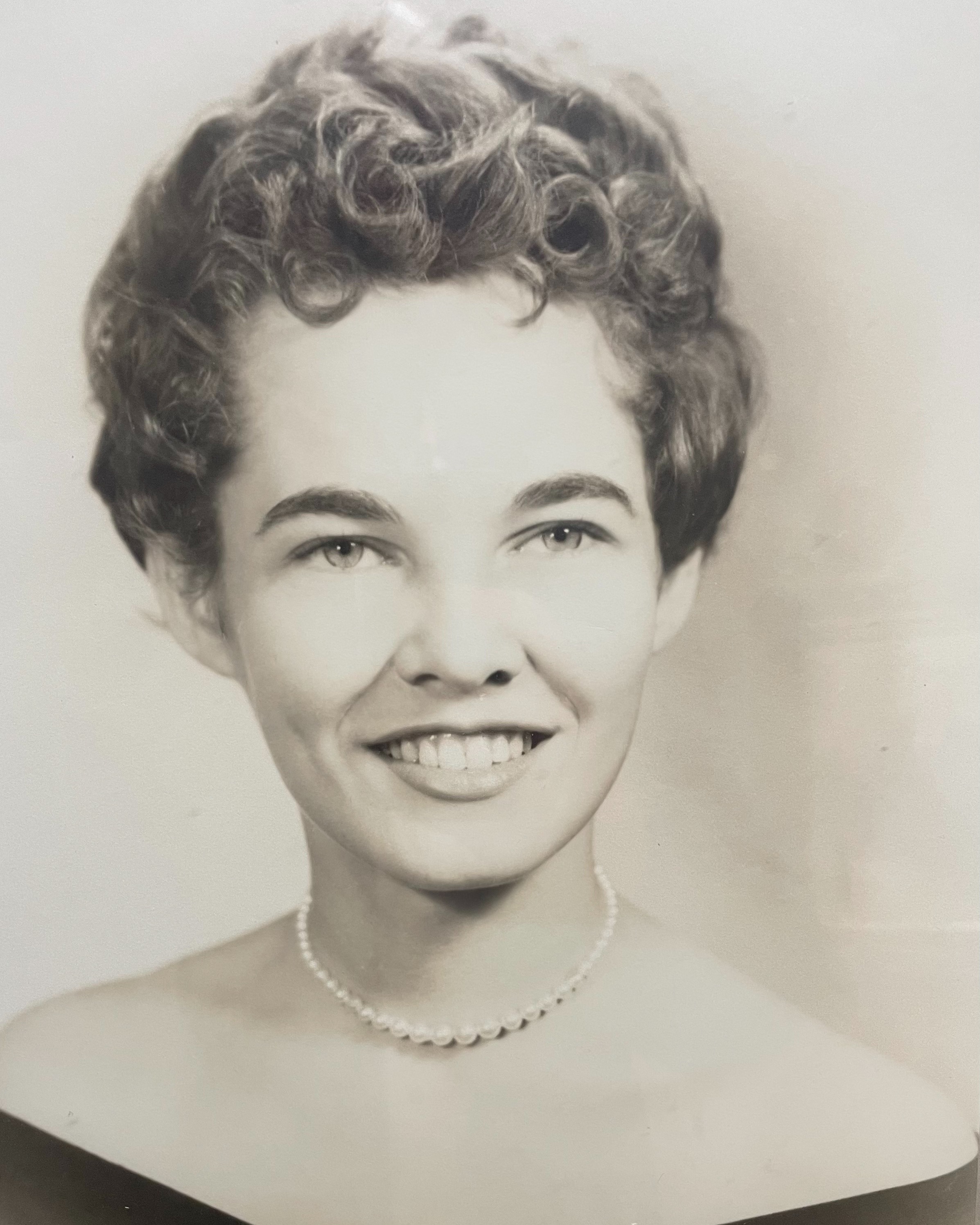 Carolyn Delight Outlaw Taylor, 81, passed away on Thursday, December 15, 2022 at her residence in Hamilton.  She was born in Monroe County on May 29, 1941 to the late Lucious Jordan Outlaw and Laverne Malone Outlaw.  Delight grew up in Hamilton and was a graduate of Hamilton High School.  She married the love of her life, Fletcher Leo Taylor on January 1, 1961.  Delight worked a few years at the bank and then became a full time homemaker.  She was devoted her life to not only her husband, children and grandchildren but to the entire community.  Delight had a green thumb and was an expert gardener, canning over 1,000 jars of vegetables and fruit in just one summer.  She was always working at something and was also an excellent cook, preparing thousands of meals around her table during her lifetime.  Delight also enjoyed deer hunting, killing several deer during her life but she was even better at fishing.  She could catch fish when no one else could.  Delight never grew weary in well doing and was a member of Becker Baptist Church.  She longed for the day that she would be reunited with Fletcher in that land where we will never grow old.  It is with great comfort that her family knows she has made it home.

In addition to her parents and husband, Delight is preceded in death by twin daughters that died at childbirth and her sister, Jackie King.

Visitation will be on Sunday evening, December 18 at the funeral home from 5-7 PM.

To order memorial trees or send flowers to the family in memory of Delight Taylor, please visit our flower store.