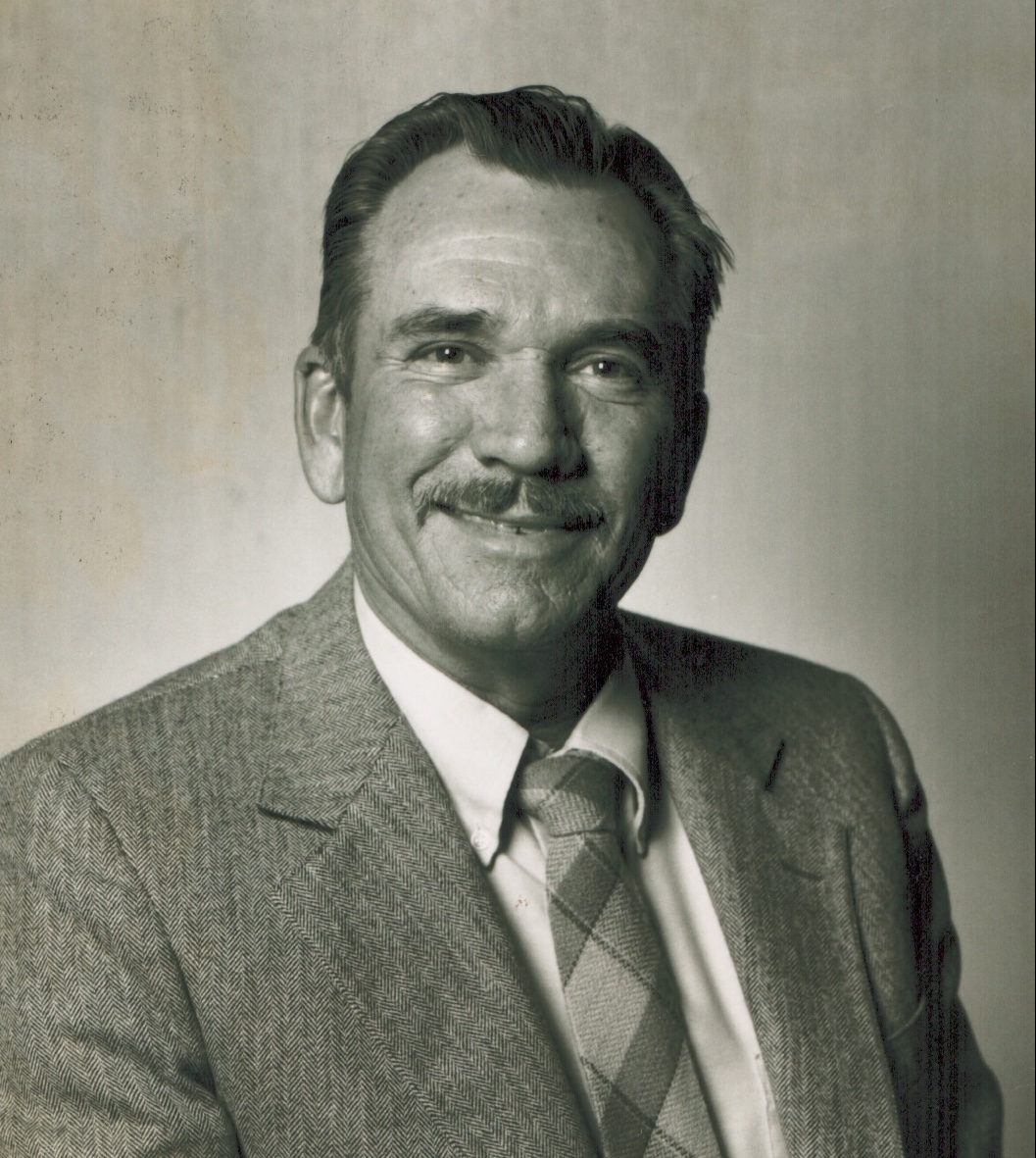 Donald Lee Bunch, born on May 12, 1936 in Okolona, Mississippi to Nettie Mae Alexander, and Lee Alexander Bunch, passed away on Wednesday March 16, 2022. He graduated High School in Aberdeen, Mississippi in 1954 and attended Mississippi State University, graduating there in 1958.
He met the love of his life, Mary Louise (Lou) Barnes at MSCW and they were married in 1957. They would have been married for 65 years this July 21.
Donald has been in the ag industry for 64 years. In 1975, he and his wife established Bunch Farm  Service, one of just a few independent farm retail outlets in the state. He was well known throughout the state for his wealth of knowledge, his innovative spirit, and his ability to treat all of his customers as his friend, some as family. He was a talented man, who could fix just about anything. He was always up for a challenge. One of his joys in life was making jewelry and giving it to his girls and ladies at church.
Donald is survived by his loving wife Lou Bunch; sons Mike Bunch (Angie), Kevin Bunch, grandsons, Daniel Bunch (Vic), Lee Bunch (Megan) and Thomas Bunch; granddaughters, Tori Pounds (Evan), Taylor Bunch; great-granddaughters, Rae Ann Bunch, Maddie Jean Bunch, Parker Layne Pounds. He is also survived by his stepbrother Frank Millender and step sister Joann Loftin.
He was a member of First Baptist Church in Aberdeen, Mississippi.
He was preceded in death by his mother Nettie Mae Alexander, father, Lee Alexander Bunch, loving step father Buster Millender, stepbrother Thomas Millender, and stepfather Jim Alexander.
He loved his family very much and was so very proud of his grandchildren and great-grandchildren.
Service times will be as follows. Visitation will be from 5-7 p.m. Saturday March 19, 2022 at Tisdale Lann Memorial Funeral Home and the funeral will be Sunday March 20, 2022 at 2 p.m. at the funeral home with burial to follow at Odd Fellows Rest Cemetery.
Pallbearers will be Mike Bunch, Kevin Bunch, Daniel Bunch, Lee Bunch, Thomas Bunch, and Jimmy Lee Lusk.
Honorary Pallbearers are Evan Pounds, Wayne Pruitt, Lamar Pruitt, Gary Carnathan, Robbie Joe Carnathan, Hal Bourland, Tommy Oakes, Donnie Simmons, Shae Cain, Jeff Higgins, Dr. Arthur Brown and Dr. L.G Goodgame.
Memorials can be made to First Baptist Church Aberdeen, Mississippi or charity of your choice.
Condolences may be shared at tisdalelannmemorialfuneralhome.com.
To order memorial trees or send flowers to the family in memory of Donald Bunch, please visit our flower store.