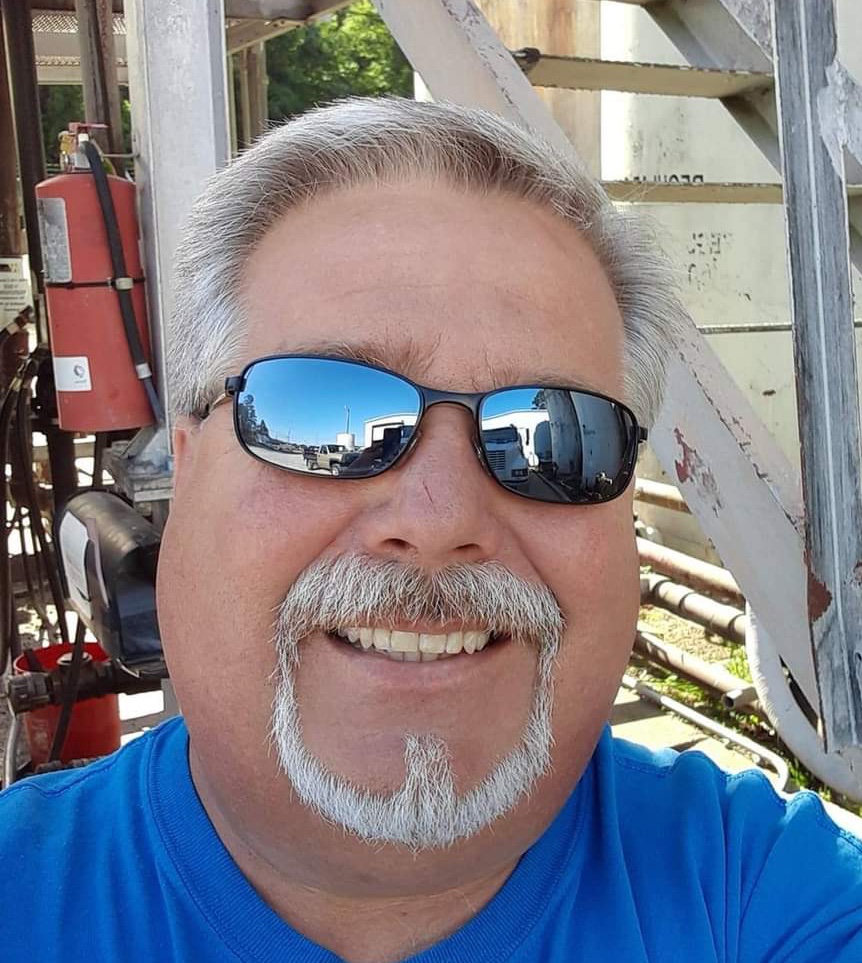 Donnie Ray Roebuck, 51, passed away on Thursday, September 23, 2021 at the North Mississippi Medical Center in Tupelo. Donnie Ray was born on March 20, 1970 in Waukegan, IL to Ronnie Ray and Brenda Jean Christian Roebuck. Growing up in Aberdeen, he attended Aberdeen schools and he was married to the former Michelle Callahan. Donnie Ray was a true family man who loved nothing more than to be with his kids and their friends where they could often be found out on the water. He was a transportation engineer for White Oil Company in Aberdeen, and he was a fan of NASCAR and drag racing. He was a member of Prairie Baptist Church.


Funeral Services will be at 2 p.m. on Saturday, September 25, 2012 at Cleveland-Moffett Funeral Home in Amory with Bro. George Collins officiating. Burial will follow in the Oddfellows Rest Cemetery.

He was preceded in death by his father and grandparents, John and Emma Roebuck and Kelvie Christian.

Visitation will be from noon until service time on Saturday at the funeral home.

To order memorial trees or send flowers to the family in memory of Donnie Ray Roebuck, please visit our flower store.