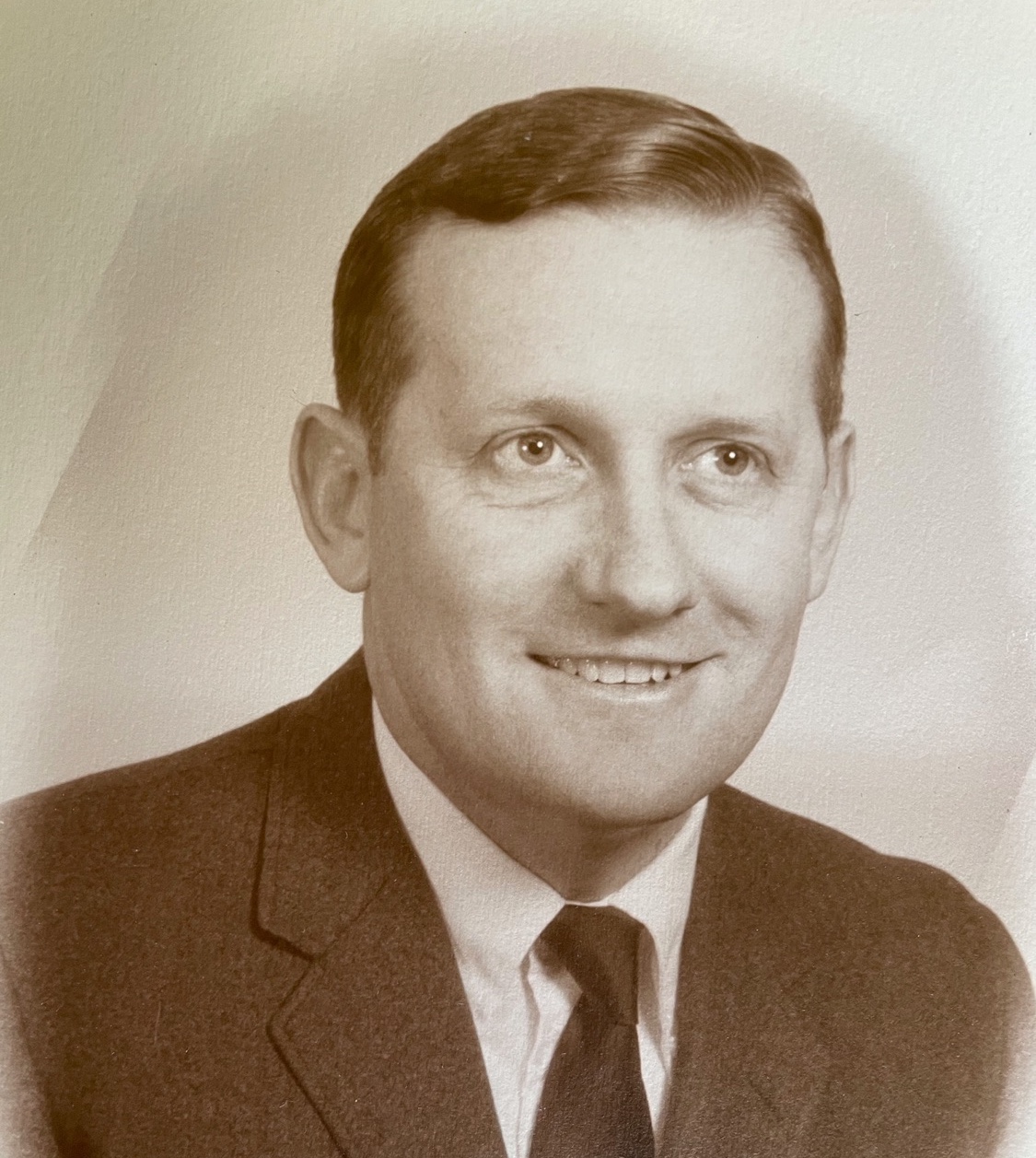 He loved his church, his family, his friends and Ole Miss. Spivey was a leader in the church, community, and business. He was a Lay minister, Elder Emeritus, clerk of the session, and a Sunday school teacher for many years in the Presbyterian Church. He was president of the Rotary club and a Paul Harris fellow. He was a member of the Aberdeen Golf and Country Club where he participated in many activities such as tennis fellowshipping with his many friends, and serving on the board.

While living in Seoul, South Korea he was honored by the Seoul Union Presbyterian Church for his service and leadership as Administrator.

He attended Clarksdale High School, in Clarksdale MS., where he served as president of the senior class. After High school, he attended Ole Miss, on a Navy Scholarship. While at Ole Miss, Spivey joined the Sigma Alpha Epsilon Fraternity and twice served as chapter president. He was a member of ODK and Scabbard and Blade. He graduated from Ole Miss with a bachelor of science degree in engineering. Later, while living in Baton Rouge LA, he earned a Master’s Degree in Business Administration from Louisiana State University.
He went on to serve in the Navy during the Korean War with a three-year active Duty station on the Navy Destroyer USS Waldron. Spivey loved the Navy and shared many fond memories of the various Navy cruises he embarked on. He remained an active naval reservist until his retirement from the Navy as a Commander.

After college and his military discharge Spivey met and married Martha Bradley McGee. They were married for 64 years, and “Love of his Life” does not begin to capture the love and devotion he felt for Bradley.

Spivey’s career included almost 30 years in the chemical fertilizer industry. He had engagements with Mississippi Chemical corp., in Pascagoula and Yazoo City;
ARKLA gas in Helena AR.; Gulf Oil (Later Agrico) corporation in Donaldsonville, Louisiana and Henderson, Kentucky. From Kentucky, the Family moved with Agrico to Seoul, Korea, where Spivey, was the executive vice president representing the Agrico in a joint venture with Namhae Chemical Corporation, overseeing production at one of the world’s largest chemical fertilizer operation in Pusan, South Korea. The last 8 years of his engineering career took Spivey to engagements located in Den Haag, Netherlands, Fort Madison, Iowa, and Lagos, Nigeria.

Upon retiring from the chemical fertilizer industry, Spivey embarked on a new chapter of his life. He trained and became a licensed investment agent. In 1988, the family moved to Evergreen an antebellum cottage in Aberdeen MS, where he opened an office for Edward Jones that remains in operation to this day.
He was the best of all men; a husband, father, grandfather, and great grandfather. He was a fine Christian man.

Upon his retirement from Edward Jones, Spivey studied to become a lay minister and served at the Church in Hamilton Mississippi.

While Spivey’s life and career were truly exceptional, his greatest legacy, the one Spivey most cherished and devoted his entire being to, is his family. To consider Spivey alone is not possible; he and Bradley cherished one another and in their marriage of 64 years, were truly united as one under God. By their example they taught their children (and many others around the world) faithfulness; unconditional love; trust in God, (Southern) hospitality, and love for one another. Their home was and always has been a warm, welcoming, positive, place, full of laughter and freedom from judgement, a place always ready to celebrate the arrival of a brand-new friend.

He was a quick and exceptional judge of people, always warm and jovial and on point with gentleness or jollity as needed, except in defense of those who were treated with anything other than respect and love. Injustice brought out a firmness in Spivey that never wavered and never qualified. His defense of what he believed was right was his calling card, as were his ready smile and friendly handshake. In short, you could count on Spivey, in good times and in bad.

A Memorial Service for Spivey will be held at 2 PM on Saturday, July 17 at First Presbyterian Church in Aberdeen.

Visitation will also be at the First Presbyterian Church on Saturday prior to the service from 12:30 PM until 1:50.

To order memorial trees or send flowers to the family in memory of Edward Spivey Lipsey, please visit our flower store.