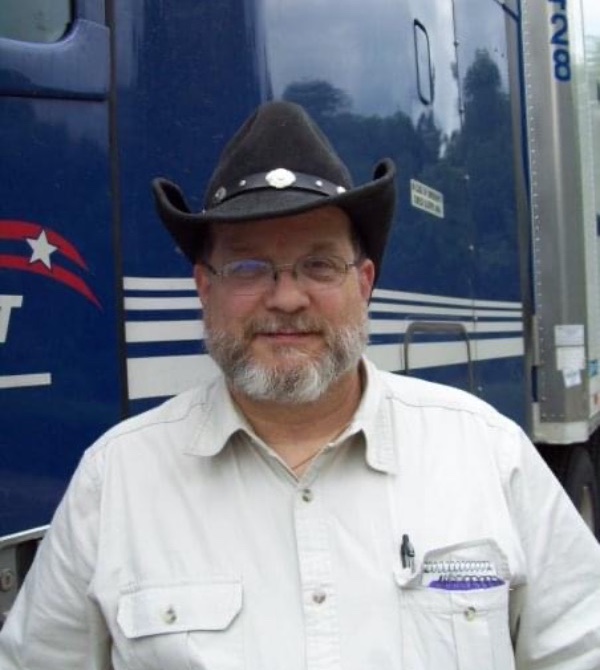 Elmer Jay Troyer, 65, resident of Aberdeen, Mississippi, went to be with his Lord and Savior Jesus Christ on August 17.


Mr. Troyer was born on March 2, 1956, in Rockingham County, Virginia, and was the son of the late Daniel Troyer, Jr., and Betty Marie Troyer. Elmer spent the first twelve years of his life in Luxembourg, where his parents served as Missionaries. From 1973 until he retired, he was a truck driver, a passion of his since childhood. On November 11, 2017, he married Margie Wright Troyer of Aberdeen MS.

To order memorial trees or send flowers to the family in memory of Elmer Jay Troyer, please visit our flower store.