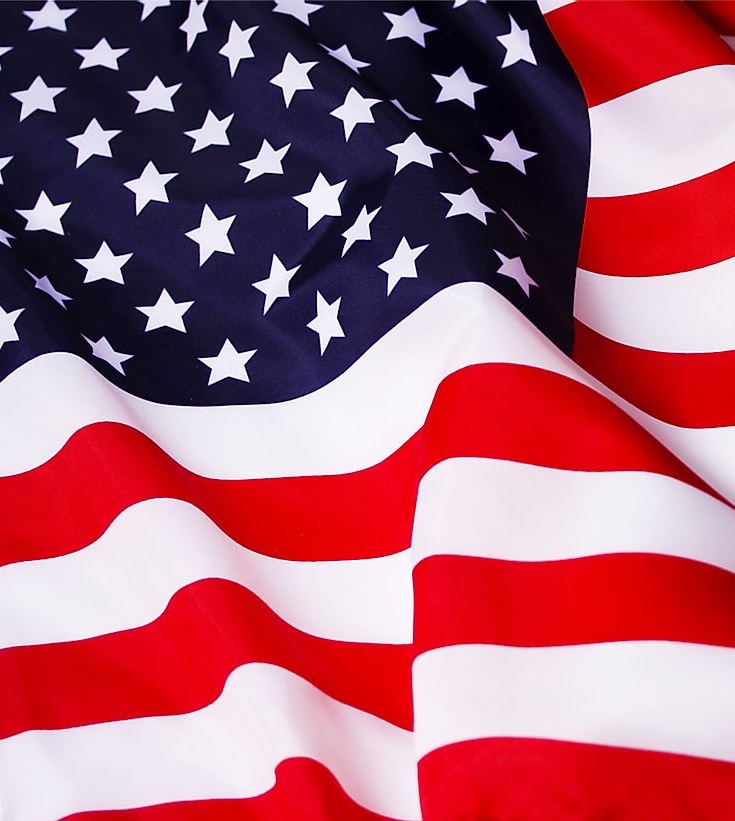 Ernie Gilreath, 75, passed away on Tuesday, June 1, 2021 at the Care Center of Aberdeen. He was born on August 16, 1945 to John Henry, Sr. and Sarah Irene Dahlem Gilreath. Ernie was a 1965 graduate of Aberdeen High School and he was a U.S. Army veteran serving in Vietnam. Prior to his retirement, he had worked as a butcher at IGA and had been a supervisor at Walker Manufacturing. He was an avid outdoorsman who like to fish, hunt, and go walking in the woods.

Funeral services will be at 2 p.m. on Friday, June 4, 2021 at Tisdale-Lann Funeral Home in Aberdeen with Bro. Robert Earl Fowlkes officiating. Burial will follow in the Lebanon Cemetery.

He was preceded in death by his parents and one sister, Mary Virginia Gilreath.

Visitation will be noon until 1:45 p.m. Friday at the funeral home.

Condolences may be shared with the family at tisdalelannmemorial.com

To order memorial trees or send flowers to the family in memory of Ernie Gilreath, please visit our flower store.