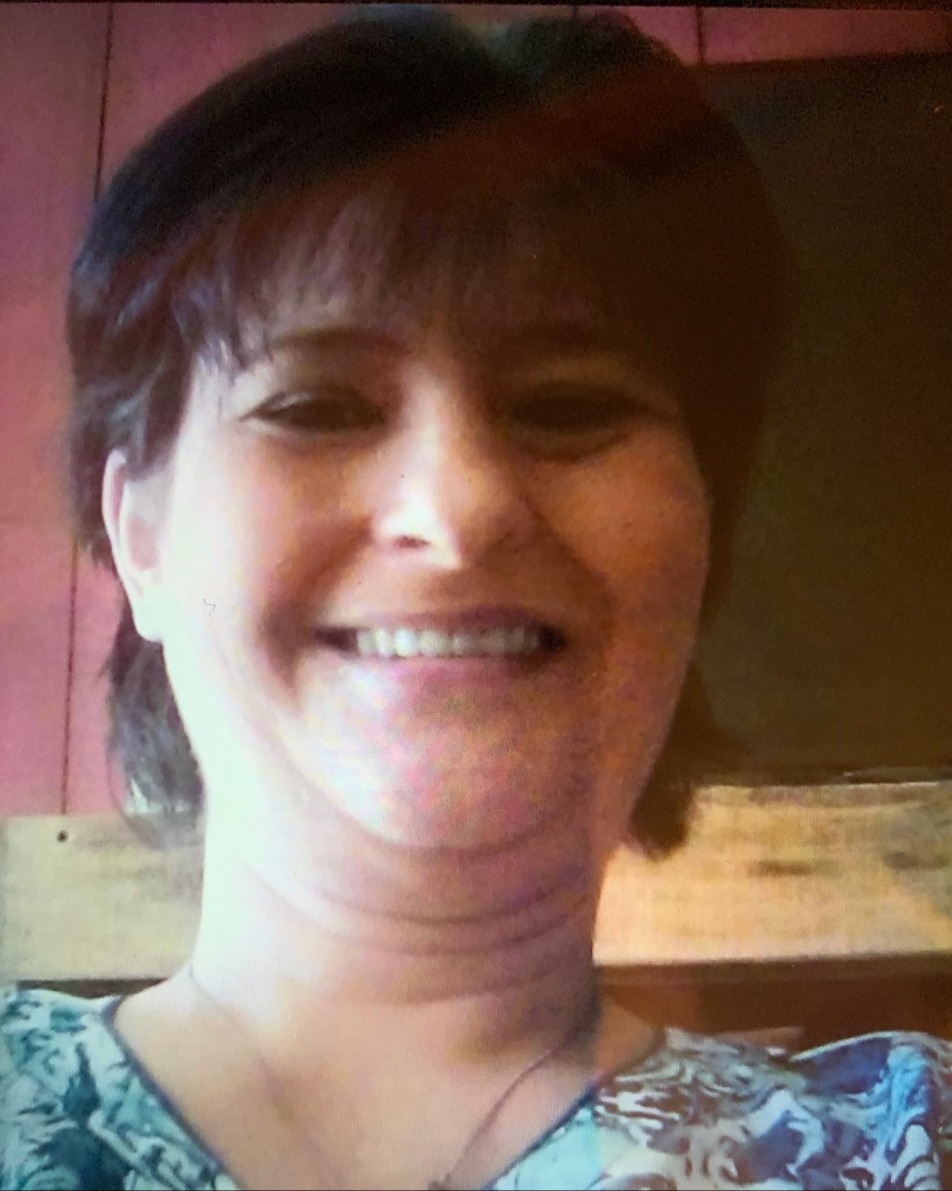 Eunice Mae McDaniel, 41, passed away on Monday, October 4, 2021 at Monroe Regional Hospital in Aberdeen. She was born on August 17, 1980 in Greenville to Artis Dean McDaniel and Elsie Mae Wilson Bigham. She grew up in Philadelphia and she attended school at Neshoba Central. Eunice was a homemaker and a devoted mother, daughter, and sister. She was absolutely selfless in every way and would help anyone that need it. She was a member of the Church of Christ and had a beautiful singing voice and she loved karaoke. She enjoyed spending time with her family in Philadelphia.
Funeral services will be at 2 p.m. on Friday, October 8, 2021 at Tisdale-Lann Memorial Funeral Home Chapel in Aberdeen with Ministers Tim Wilson and Evan Bolen officiating. Burial will follow in Mathiston.

She was preceded in death by her father, Artis McDaniel.

To order memorial trees or send flowers to the family in memory of Eunice Mae McDaniel, please visit our flower store.