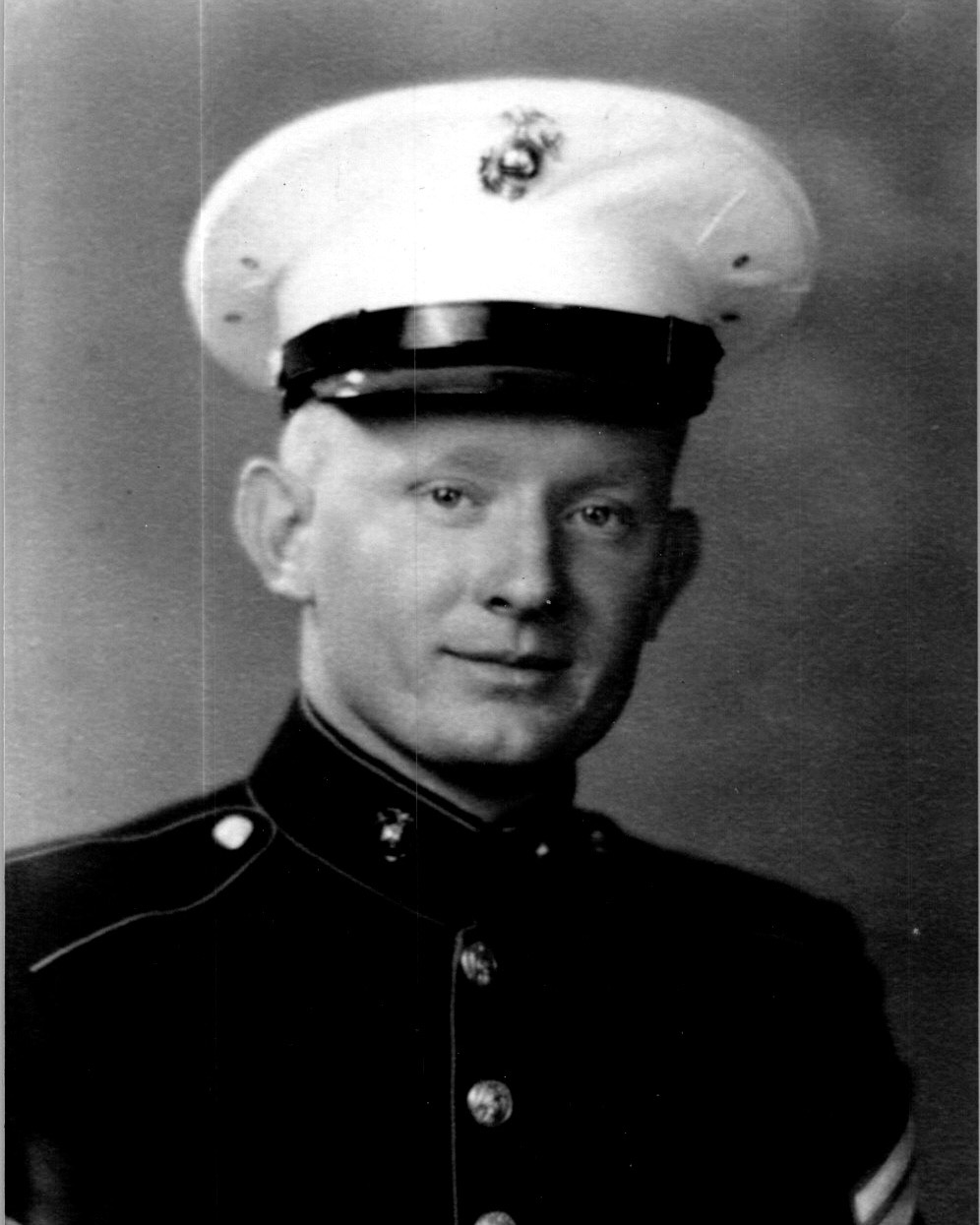 Frank Samuel Cowart, 94, passed away after a brief illness on Monday, December 19, 2022  in Columbus.  He was born in Smithdale, MS on September 8, 1928 to the late Isaac Newton and Fannie Davis Cowart.  He honorably served his country for 23 years in the United States Marine Corps.  While in the Marine Corp, Frank saw battle in Korea and Vietnam.  He retired as a GySGT on June 30, 1971.  Frank was an avid fruit and vegetable gardener.  He was a member of River Bend Baptist Church.

In addition to his parents and 13 siblings, he is preceded in death by his first wife, Wilma Cowart, and his second wife, Virginia N. Cowart.

Funeral services will be held at 2:30 PM on Monday, December 26, 2022 at River Bend Baptist Church with Dr. Roy McHenry officiating.  Visitation will be prior to the service from 1 PM until 2:15 PM at the church.

A graveside service will be held at 2 PM on Tuesday, December 27, 2022 at Mt. Gilead Cemetery in Smithdale, MS.

To order memorial trees or send flowers to the family in memory of Frank Cowart, please visit our flower store.