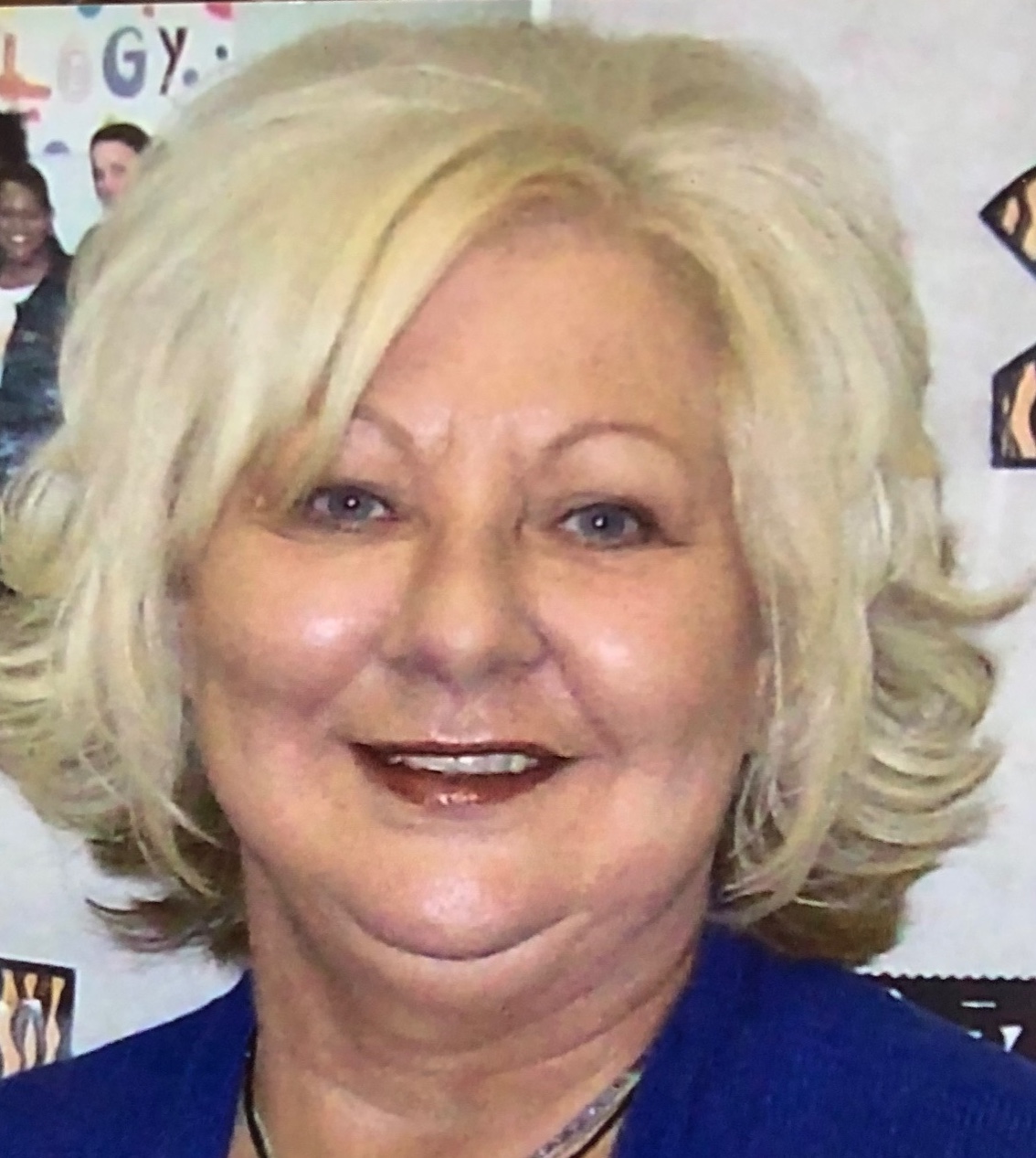 Glenda Honeycutt, 71, passed away on Saturday, September 3, 2022, at North Mississippi Medical Center in Tupelo.  She was born on February 22, 1951, in Amory to Leon and Pamelia Lewis Smith.  She grew up in Amory but has lived in the Coontail Community for many years.  Glenda married Bennie Dale Honeycutt, Sr. in 1966 and she worked in the furniture industry before making a career change going to cosmetology school graduating from Vaughn’s Beauty College.  She later became an instructor teaching at Vaughn’s and at Northwest Mississippi Community College—Ashland campus and she was affectionately called, Mrs. Honey.  She cared deeply for her students and helped them to excel, bringing out their best. Glenda served on the Mississippi State Board of Cosmetology, the Mississippi Cosmetology Association, and she was honored when her peers elected her to the Mississippi Cosmetology Hall of Fame.  She was also a member of the School Owners and Teachers’ Association, and she was the best Nana to her grandchildren.  Nothing was more important to her than her family and she enjoyed staying connected and having family get-togethers.  She was a member of Grace Chapel Baptist Church.

Funeral services will be at 2 p.m. on Tuesday, September 6, 2022, at Tisdale-Lann Memorial Funeral Home in Aberdeen with Bro. Robert Earl Fowlkes officiating.  Her granddaughter, Taylor, will deliver the eulogy.  Burial will follow in the New Hope (Coontail) Cemetery.

She was preceded in death by her parents; two brothers, James and Larry Smith; and two sisters, Geraldine Rowell and Peggy Ivory.

Visitation will be from noon until service time at the funeral home.

To order memorial trees or send flowers to the family in memory of Glenda Honeycutt, please visit our flower store.