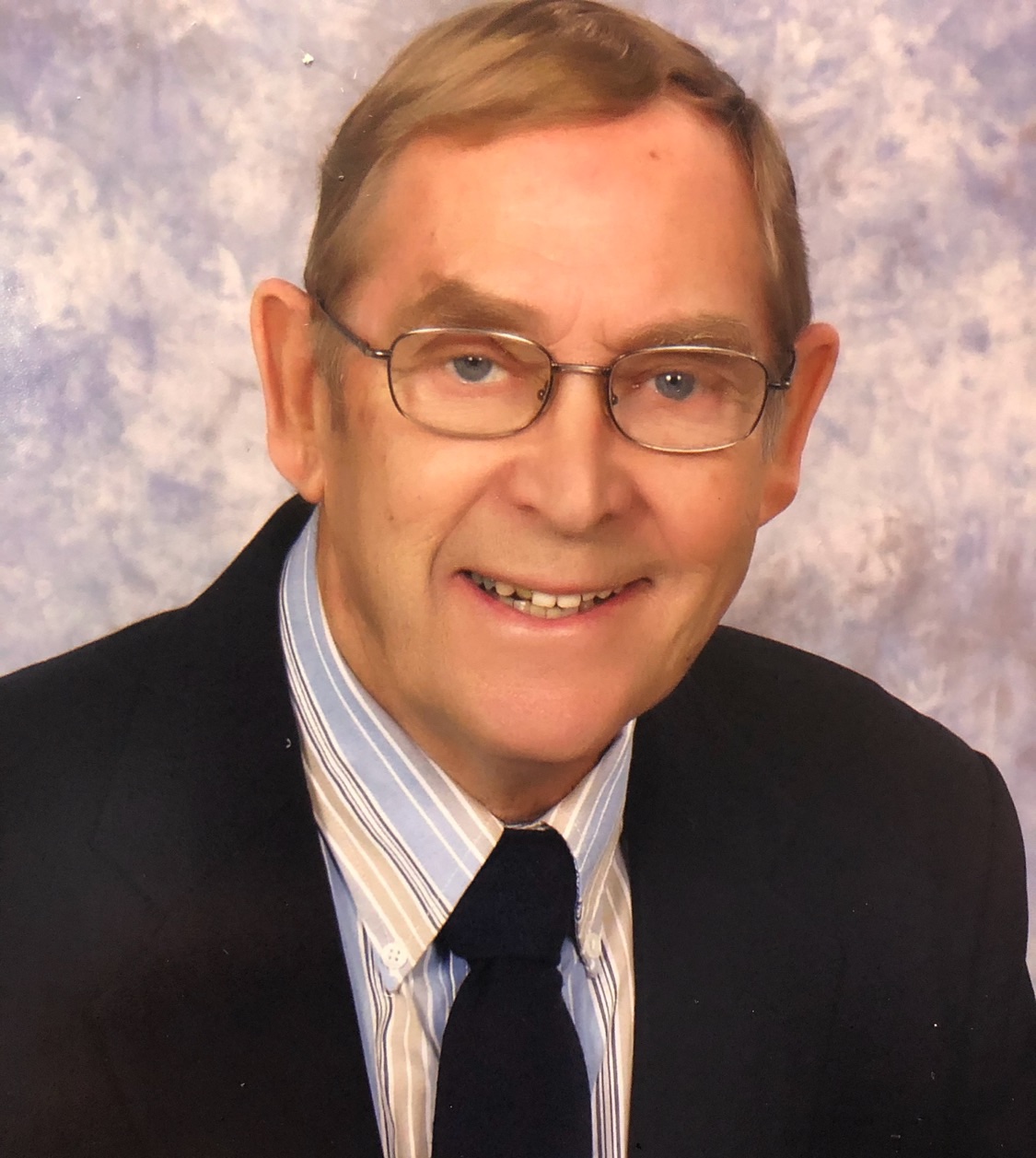 Sherman Harold Long, 91, passed away on Saturday, October 16, 2021 at his home. He was born on January 14, 1930 to Dwight Wayne and Donie Bell Brasher Long. A 1950 graduate of Bruce High School, he also was a proud U.S. Navy veteran service from August 1950 to May 1954. Following his military service, he returned to Calhoun County and started farming. While in the Navy and on leave, he married the former Billie Sue Sadler in August 1951. She moved to San Diego and following his deployment moved back to Calhoun County. When his ship returned to San Diego, he was reunited with his wife and saw his 10 month daughter for the first time. For over 30 years, he was the owner/operator of O.K. Tire Store in Aberdeen. He was a man of great faith and served for many years as a deacon at First Baptist Church in Aberdeen where he also taught Sunday school and was instrumental in beginning its first bus ministry. He was a Civitan and he was active in the Exchange Club and was president for the ’81-’82 term. His hobby was fishing, and he belonged to two bass clubs. He was a founding member of the Monroe County Bassmasters and was the 1984 Bass Angler of the year.

A family graveside service will be at 1 p.m. on Wednesday, October 20, 2021 at Collums Cemetery in Bruce with Bro. Hamp Valentine officiating. A public memorial service will be at 2 p.m. on Saturday, October 23, 2021 at First Baptist Church with Bro. Clardy officiating. Tisdale-Lann Memorial Funeral Home is handling the arrangements. Visitation will be an hour prior to the memorial service at the church.

He was preceded in death by one daughter, Kerry Susan Long; brothers, Fred Long, Charles Long, and Larry Long; and one sister, Carolyn Long.

Visitation will be on Tuesday evening from 5 until 7 p.m. at the funeral home.

Condolences may be shared with the family at clevelandmoffettfuneralhome.com

To order memorial trees or send flowers to the family in memory of Harold Long, please visit our flower store.