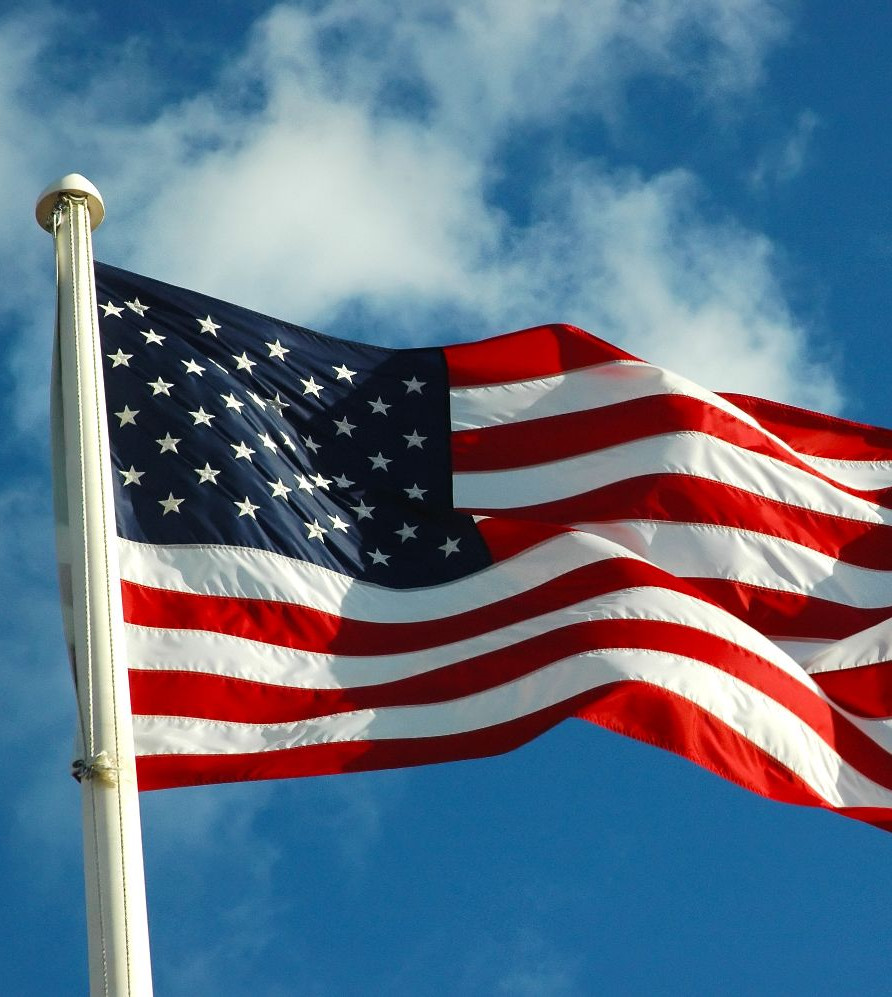 Harroll Glenn Cunningham, age 93, died Thursday, July 15, 2021 at North MS Medical Center in Pontotoc. He was born March 19, 1928 to Thomas Cosby Cunningham and Myra Agatha Cunningham in Hamilton. For over thirty years he lived in nine different states including Mississippi, where he resided at time of his death. He was a graduate of Hamilton High School and a member of Hamilton United Methodist Church. He was a member of First Assembly of God in Lafayette, IN, and a life member of the following, Lions International, The VFW, The American Legion, and Amvets. Mr. Cunningham owned and operated Cunningham Type and Copy Shop in West Lafayette, Indiana for over thirty years.
He served in the United States Army serving in World War II.

His service will be at 11:00 a.m., Monday, July 19, 2021 in the Tisdale-Lann Memorial Chapel in Aberdeen with Dr. Roger McGrew officiating. Burial will be in Resthaven Cemetery in Lafayette, IN.

Survivors include one grandson, Bradley William Chadwell of Lafayette, IN; two great grandsons; and a number of nieces and nephews.

He is preceded in death by his parents; his wife, Ginney Cunningham; one daughter, Judi Chadwell; three brothers, four sisters.

Visitation will be from 10:00 a.m. until service time Monday, July 19, 2021 at Tisdale-Lann Memorial Funeral Home in Aberdeen.

To order memorial trees or send flowers to the family in memory of Harroll Glenn Cunningham, please visit our flower store.

Visitation will be from 10:00 a.m. until service time.