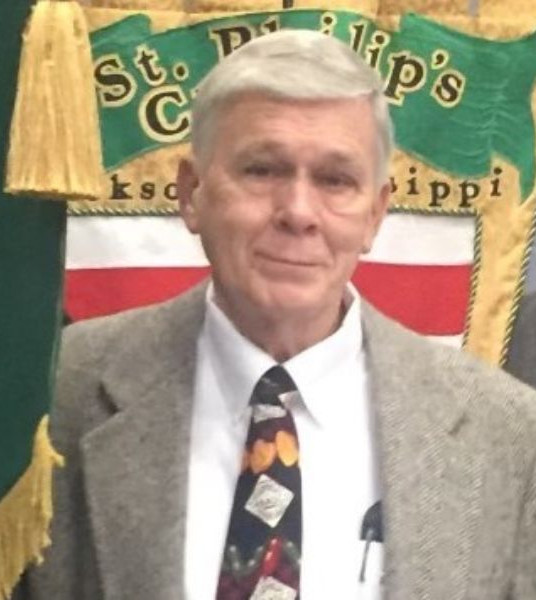 Howard Donald "Don" Rowe Jr., affectionately known as "Mumps" by his family and friends, was called Home to be with the Lord on March 12, 2020. He was 75. He was joined in the loving arms of the Father by the love of his life, Sallie Ann Easter Rowe, his loving wife of 34 years who passed away on May 5, 2018.
In his honor, a memorial service will be held at 10 a.m. on Saturday, Oct. 2, at St John's Episcopal Church in Aberdeen. His dear friend, the Rev. Sandra DePreist will officiate. Due to ongoing COVID-19 protocols, masks will be required at the service.
Don was born May 21, 1944, to Donald Rowe Sr. and Azalie Laura Rowe in New Orleans, Louisiana. He grew up and spent a large part of his life in Winter Springs, Florida until he moved to Aberdeen in 1974. He adopted Aberdeen as his hometown, and he remained there until his passing.
He coached basketball and was a teacher, both of which he did in the Aberdeen School District. He loved making an impact on the lives of young people.
In the early 1980s, he discovered his greatest passion -- becoming a sportswriter for the Aberdeen Examiner. He loved covering high school sports, including football, basketball, baseball, soccer, and volleyball. He was well-known for his sports coverage for the Examiner, the Commercial Dispatch, and The Columbus Packet. He was influential on the careers of Monroe County Journal Editor Raymond Van Dusen and former staff writer Jeff Clark, with both of whom he maintained close friendships until his passing. He was an avid fan of the Bulldogs of Aberdeen High School and Mississippi State University. He won numerous awards during his journalism career, including several Better Newspaper Awards from the Mississippi Press Association for both his writing and photography abilities. His love for the written word and eye for detail will not be forgotten in the field of journalism in Mississippi.
An active and beloved member of St. John's Episcopal Church in Aberdeen until his death, Don was preceded in death by his loving wife, Sallie Ann Easter Rowe, a son, Christopher Keith Smith, a grandson, Andrew Mark Greenwood, and his parents.
He is survived by a son, Scott Rowe (Lindsey); five daughters: Carrie Beth Shelton (Brian), Kendall Smith (Andrea), Peri Ann Smith, Lucy Rowe Cubinski (Lee), and Lisa Fiorani (Robert); grandchildren, Laura Greenwood James (Jake Huff), Annabelle Smith (Colton Hendrick), McKenna Rowe, Ellie Shelton, Will Shelton, Brendan Rowe, Evan Trull, Shane Fiorani (Kate Garman), Robert Fiorani Jr, and Gina Fiorani; brothers Tom Rowe (Valerie Marble) and David Rowe; sisters Martha Rowe (Joe Moszczienski) and Cheryl Meinholt; eight great-grandchildren: Tyler Greenwood, SaraBeth Huff, Grant Huff, AnnaKate Huff, Paisley Fiorani, Olivia Fiorani, Alessa Glass, and Gavin Clarke,; several nieces and nephews.
Don is also survived by many friends, colleagues, and St. John's Episcopal Church parishioners. Though our hearts grieve for the enormous loss of our precious Don Rowe, we are at peace because we know that he is living in eternity with Jesus and his beloved Sallie Ann. We long for the day when we are reunited together in Heaven.

To order memorial trees or send flowers to the family in memory of Howard Donald "Don" Rowe, Jr., please visit our flower store.