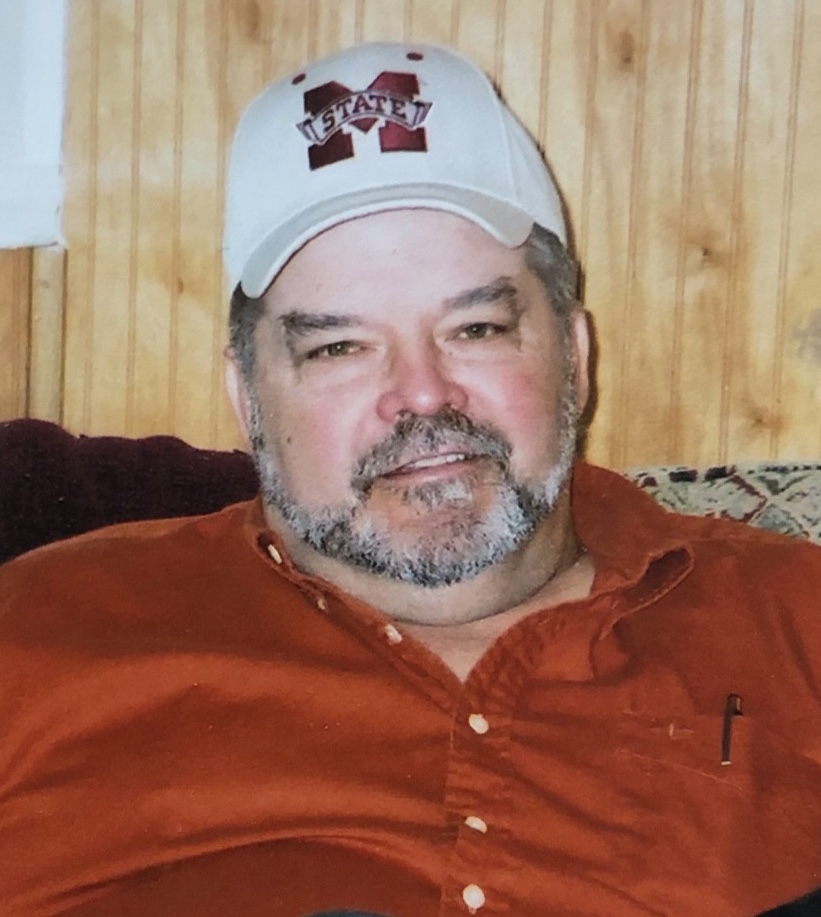 Hubert Coggins, Jr., 69, passed away on Sunday, April 10, 2022 at the Care Center of Aberdeen.  Born on March 10, 1953, he was a son to Hubert, Sr., and Sadie Mae Fairley Coggins.  He grew up in Aberdeen and attended Aberdeen High School. He later went on to get his GED.  For over 30 years he was an over-the-road trucker traveling all over the country known on the CB as “Bear.”  Hubert loved trucking and was a fan of Mississippi State University.  Being an only son, he loved to spend time with family, and he made many friends at the Care Center.  If Gunsmoke was on, Hubert was watching it. He loved it so much that he could quote every episode word for word. He was a member of Friendship Baptist Church in Aberdeen.

Funeral services will be at 2 p.m. on Tuesday, April 12, 2022 at Tisdale-Lann Memorial Funeral Home in Aberdeen with Rev. Charles Coggins officiating.  Burial will follow in the Friendship Cemetery.

In addition to his parents, he is preceded in death by his sisters, Martha Coggins “Tuffy” Mobley and Betty Coggins Spencer; and his wife, Velma (Beb) Coggins.

A special thanks is given to the Care Center of Aberdeen and Fesenius Medical Care; and Dr. Kevin Hayes.

Visitation will be on Tuesday from noon until service time at the funeral home.

To order memorial trees or send flowers to the family in memory of Hubert Coggins, Jr., please visit our flower store.