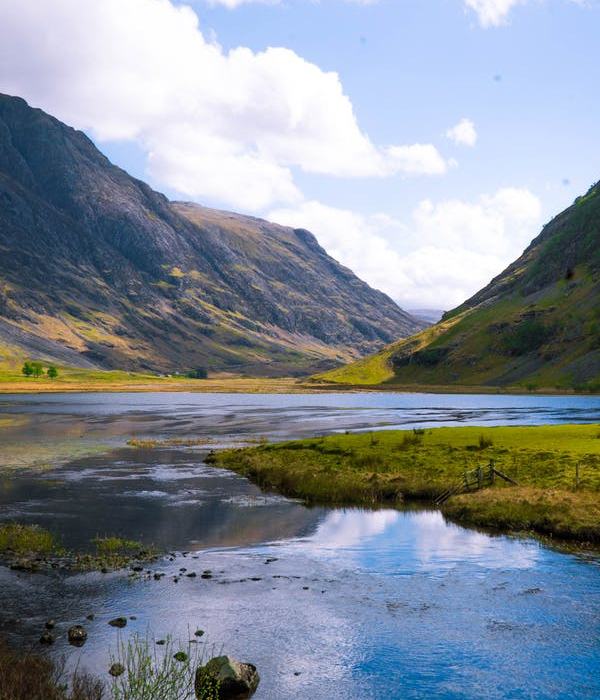 James Wilton Holt passed away on August 4, 2021, at his residence in Hamilton, Mississippi.
James was born April 9,1951, in Kosciusko, MS, to Mildred Holt. He later moved to Jackson, MS, where he graduated from Wingfield High School in 1969. James served in the National Guard after high school. He was a lifelong “telephone man” and enjoyed a long retirement spending time with friends.
James is survived by his “Bonus Mom” Dorothy Palmer; his daughter, Kristina Thompson (Marty), and his grandchildren Gaylen Thompson and Grant Thompson all of Hamilton, Mississippi. He was preceded in death by his mother Mildred Holt Sprayberry and his brother Howard W Holt.
Arrangements will be announced at a later time.

To order memorial trees or send flowers to the family in memory of James Wilton Holt, please visit our flower store.