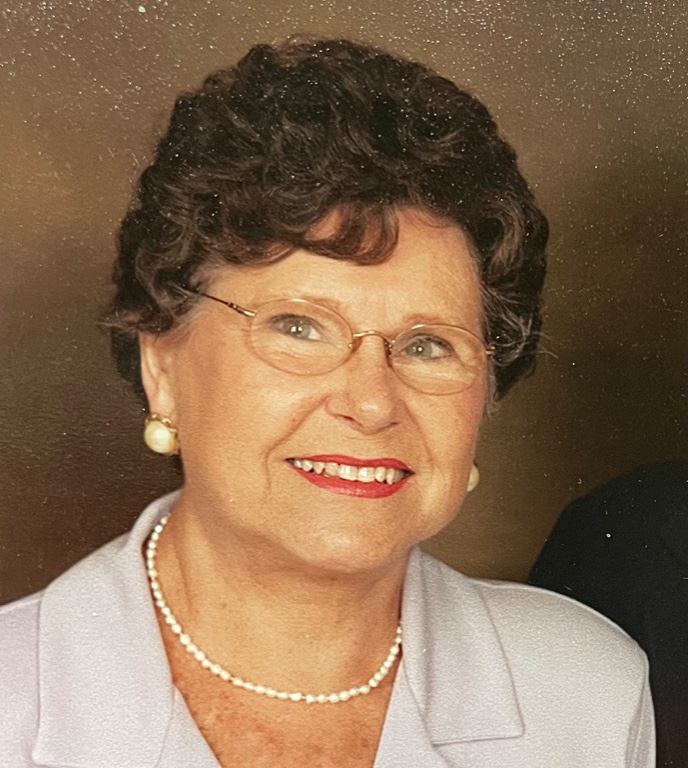 ABERDEEN – Lovella Jean Jackson Payne, 89, born in Augusta County, Virginia, departed this life at the Columbus MS Baptist Memorial Hospital on Sunday, January 16, 2022, with her daughter, Pamela Edwards by her side.

Jean and her husband Beck lived most of their lives in Richmond, VA. They had a wonderful life together and built a beautiful retirement home at Lake Gaston, North Carolina, where they spent great times with family and friends. They enjoyed an early retirement and spent many years wintering in Key Largo, Florida, where they made life-long friends and memories that they both cherished. Jean was a porcelain artist who taught China Painting for 21 years. Jean started painting in Richmond VA and taught at Halifax Community College in North Carolina from 1988 to 1996. She was a member of the International Porcelain Art Teachers, The World Organization of China Painters and president of The Virginia Porcelain Artist Club for three years. Her works were published in two of the magazines of these organizations. She had three first place awards that went to the Museum of Porcelain Art in Oklahoma City and won best in the state of North Caroline at the World Convention. One of her students wrote “She has one of those "magic" brushes which she has acquired through years of patience, practice and painting.”
In 1996 they moved to Aberdeen, Mississippi, where they owned an historic Victorian home and opened it for annual Pilgrimage home tours.
Jean is survived by a daughter, two sons and their spouses, and four grandchildren. They are Pamela Edwards (Jim) of Aberdeen, MS, LTC (Ret) Carey R. Payne (Alice), and Jason A. Payne, Sr. (Christene); and her four grandchildren, April Payne Hoar, Jasmine Payne, Jason Payne Jr., and Jacob Payne. She is survived also by a special niece, Heather Jinmaku-Brown (Charles), and sister, Dana Martin. Jean was preceded in death by her husband Beckwith Ashby Payne, Jr., parents, Lacey Herman and Arabella Armstrong Jackson, brothers Overton, Duby, Johnny, Calvin, Joe Jackson, and a sister Deloris Jackson.
The family makes a special thank you to the staff, nurses and care givers at Garden Suites Assisted Living in Aberdeen, MS.
In lieu of flowers, the family requests donations to be made in her memory to St. John's Episcopal Church, P.O. Box 54, Aberdeen, MS 39730.
The memorial service will be held at St. John's Episcopal Church in Aberdeen, Mississippi, with the Very Rev. Sandra DePriest officiating on Sunday, January 30th at 3:00. Visitation is 2:00 until service. Tisdale-Lann Memorial Funeral Home in Aberdeen is in charge.

To order memorial trees or send flowers to the family in memory of Jean Payne, please visit our flower store.