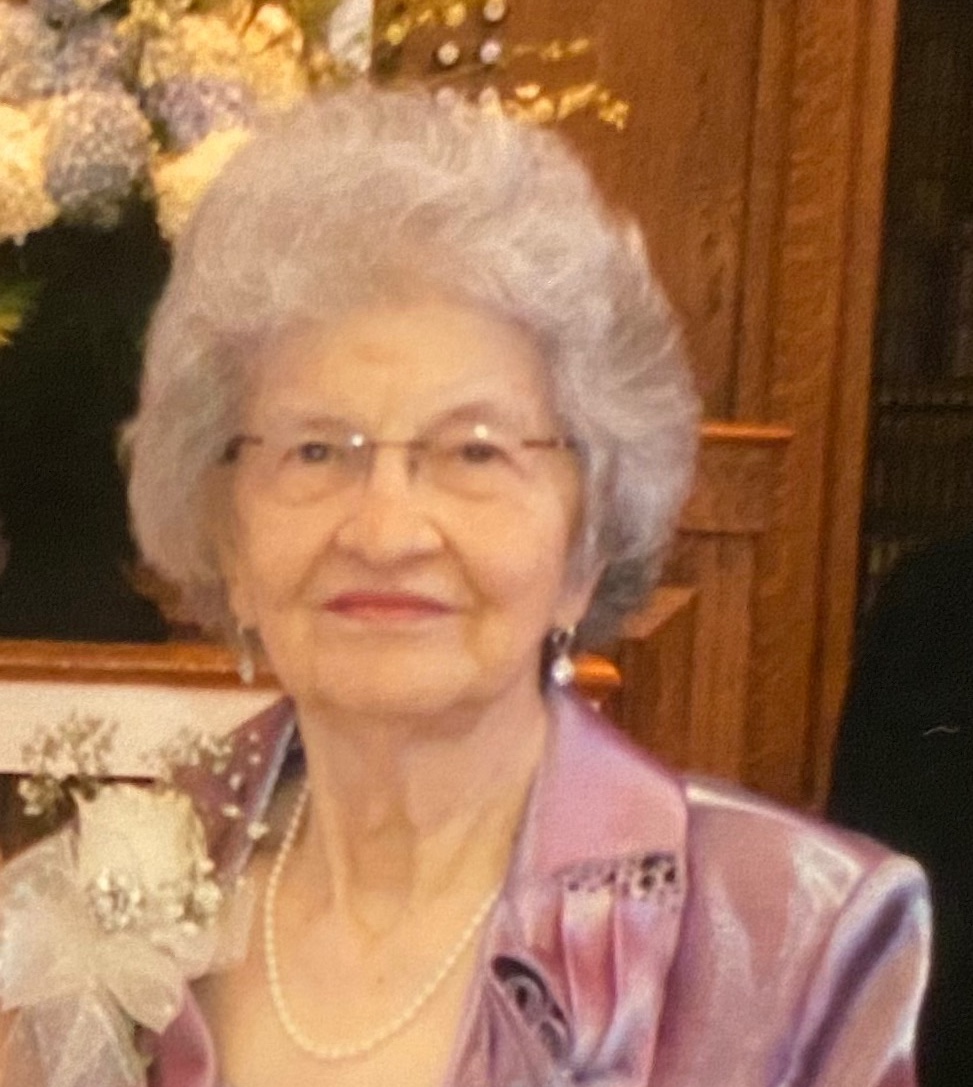 Mrs. Jimmie Lynn (Waddle) Parker, 91, passed away on June 6, 2021 at the Sanctuary Hospice House in Tupelo, MS. She was born August 9, 1929 in Itawamba County to parents R.N. Waddle and Amanda (Conwill) Waddle. She was a lifelong resident of the Nettleton area. She was a homemaker but she had also worked for the garment industry as well as several years at the Jack and Jill Daycare in Nettleton where she lovingly enjoyed the children. Mrs. Jimmie loved flowers, traveling, and being with her family and friends.

Funeral Services will be at Jones Chapel Baptist Church in Nettleton on Wednesday, June 9, 2021 at 2:30 p.m. with Bro. Wesley Stephens and Bro. James Rutledge officiating. Burial will be in Jones Chapel Cemetery.

Visitation will be before service time 1:00-2:30 p.m. at Jones Chapel Baptist Church. Expressions of sympathy may be sent to the family at www.tisdalelannmemorialfh.com

To order memorial trees or send flowers to the family in memory of Jimmie Lynn Waddle Parker, please visit our flower store.