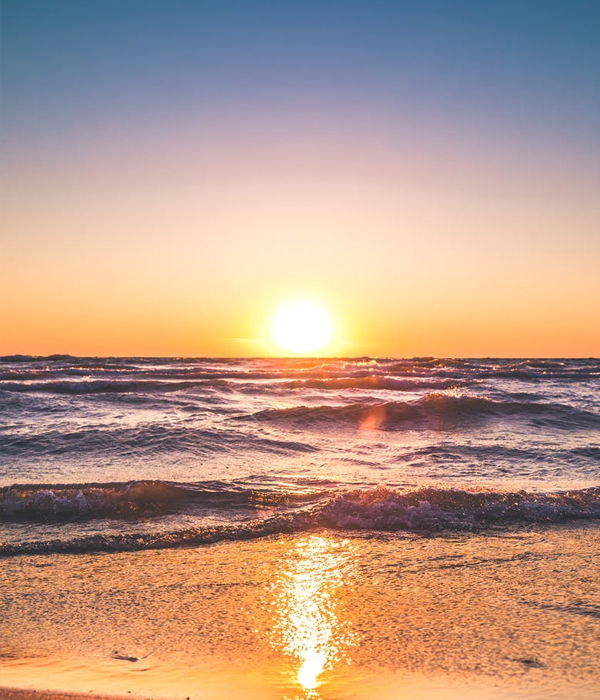 Nettleton- John Michael Cohea, 59, passed  away on April 30, 2022 at the UMMC in Jackson, MS.  He was born on June 22, 1962 in Clay County to parents Adley Cohea and Louise (Ward) Cohea. He had lived in Nettleton for the past twenty years. He was a former engineer on a tow boat. He enjoyed spending time with his family and he also enjoyed making knives.

A Memorial service will be annouced at a later date.

He was preceded in death by his parents, one brother, Terry Cohea.

Expressions of sympathy may be sent to the family at www.tisdalelannmemorialfh.com

To order memorial trees or send flowers to the family in memory of John Michael Cohea, please visit our flower store.