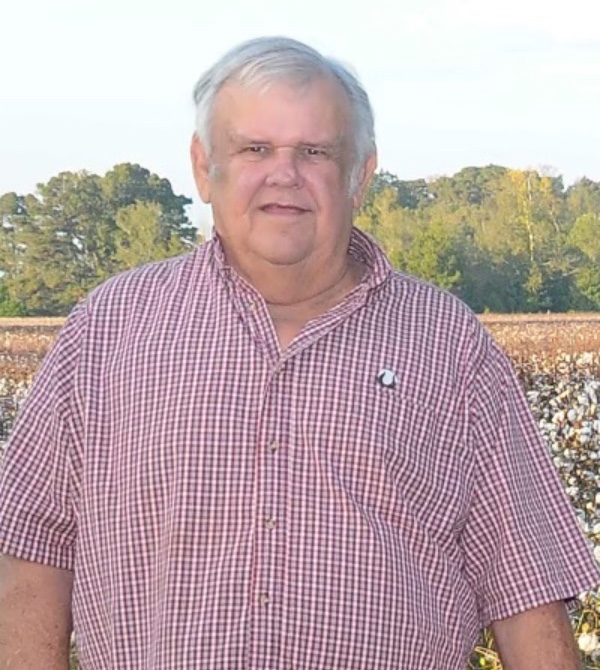 Larry Wheeler Wilson, 75, of Hamilton passed away on April 12, 2022 at Baptist Memorial Hospital in Columbus, surrounded by his girls, after an extended battle with cancer. Visitation will be held on Saturday, April 16, 2022 at Hamilton United Methodist Church from 11:30 A.M. until service at 1:30 P.M. followed by burial in Center Hill Baptist Church Cemetery.

Larry was a lifelong resident of Hamilton. He raised his children on the farm his parents built and he enjoyed being an active participant in the local community. He was a proud graduate of Hamilton High School and Mississippi State University. The dawgs finally won it all in Omaha last year- just in time. Mr. Wilson was a member of Hamilton United Methodist Church. He was a veteran of the United States Army Reserve.

He was preceded in death by his parents, Robert Earl and Candis Fairchild Wilson; his daughter, Crystal Wilson Smith; and his sister, Daree Winstead.

He is survived by his loving wife of 34 years, Charlotte Wilson of Hamilton; his two daughters, Candis Wilson Crigler (Coleman) of Petal, MS and Maxie Wilson Orr (John) of Massachusetts;  his granddaughter, Breely Smith; his three grandsons, Banks Smith, Merritt Crigler, Sam Crigler; his two brothers, John Wilson (Patsy) of Franklin, TN and Martin Wilson (Jean) of Hamilton; and many nieces and nephews.

To order memorial trees or send flowers to the family in memory of Larry Wheeler Wilson, please visit our flower store.