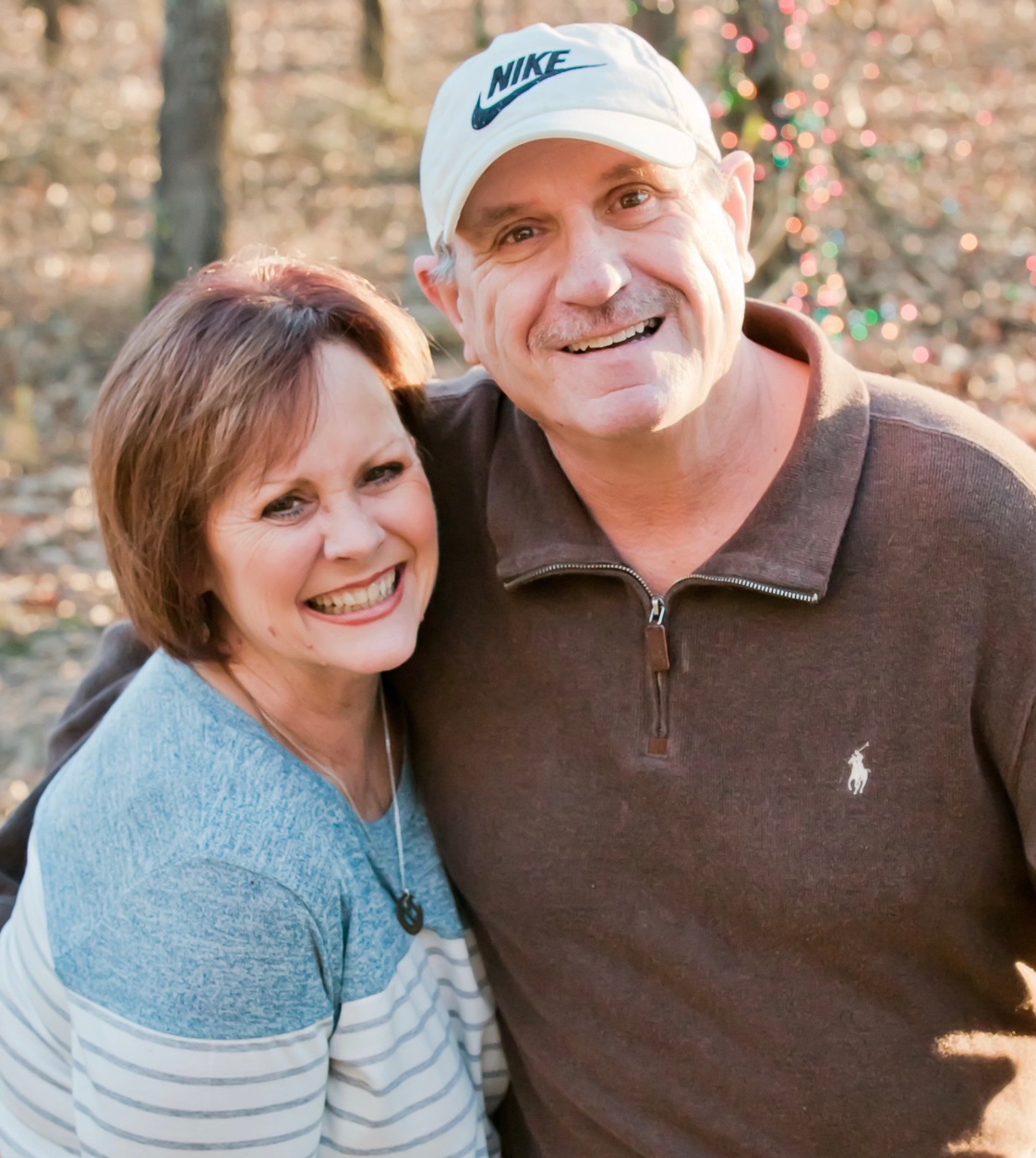 Marvin Louis Burroughs, Jr., 65, peacefully passed away at NMMC in Tupelo on Thursday, May 6, 2021. Louis was born on September 24, 1955 in Aberdeen to the late Frances Tate Burroughs and Marvin Louis Burroughs, Sr. A lifelong Aberdeen resident, Louis was a graduate of Aberdeen High School. He furthered his education at IJC and EMCC, earning a degree in drafting. Louis would have a longtime career that included being the Aberdeen Public Works Director, a stint on the Frisco Railroad, some time spent at Kerr McGhee and lastly retiring from Civil Link Engineering as a Senior Inspector. He married Karen Stockton on April 5, 1997. Together they enjoyed each other’s company with family, especially their grandchildren. Louis was an accomplished musician and he often played the piano at his home church, First Christian Church Aberdeen. He also loved to entertain and play at various venues with the Thursday Night Band from church. A man of the outdoors, he enjoyed fishing and hunting with family and friends. He and Mitch Scott enjoyed time in the woods together from childhood where they shared many memories. He also had an affection for mowing grass and would often be found cutting the neighbors yards. Everyone that knew Louis knew that he was Alabama Football to the core.

In addition to his parents, he is preceded in death by his brother, David Lee Burroughs.

Visitation will be at the church on Saturday from noon until 2:45 pm.

In lieu of flowers, Louis passionately asked that memorials be given to the St. Jude Children’s Research Hospital.

Condolences may be shared at tisdalelannmemorialfh.com.

To order memorial trees or send flowers to the family in memory of Louis Burroughs, please visit our flower store.
Open