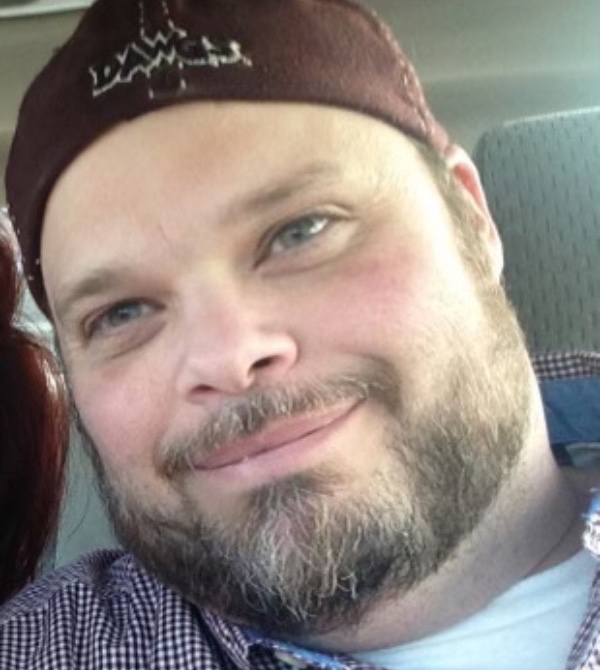 Michael Kirkpatrick, age 50, died Friday, February 4, 2022 at North MS Medical Center in Tupelo, MS.  He was born May 28, 1971 to Tommy and Donna Kirkpatrick in Aberdeen, MS.  He was a graduate of Aberdeen High School.  He worked at Nautic Star in Amory.

Michael had a smile that would light up a room and a goofy personality to match.  He was gentle and sweet with a heart of gold.  He loved all things Marvel, Atlanta Braves, Pittsburgh Steelers, Mississippi State Bulldogs, and Christmas.  He hated with a passion, all things Ole Miss.

His greatest accomplishment was his son and the man his son became.  If you wanted to see Michael smile, ask him about Stephen.  The two best days of his life were the day Stephen was born and the day he finally got to marry that girl he dated in high school.  She was the love of his life and he was her’s.  Family was most important to him and were always first.  He was the most wonderful father, husband, and son.

He was preceded in death by his grandparents.

Services will be at 11:00 a.m., Tuesday, February 8, 2022 in the Tisdale-Lann Memorial Chapel in Aberdeen with Rev. Mary Hutson officiating.  Burial will be in Oddfellows Rest Cemetery.

Visitation will be from 9:00 until service time Tuesday, February 8, 2020 at Tisdale-Lann Memorial Funeral Home in Aberdeen.

To order memorial trees or send flowers to the family in memory of Michael Kirkpatrick, please visit our flower store.