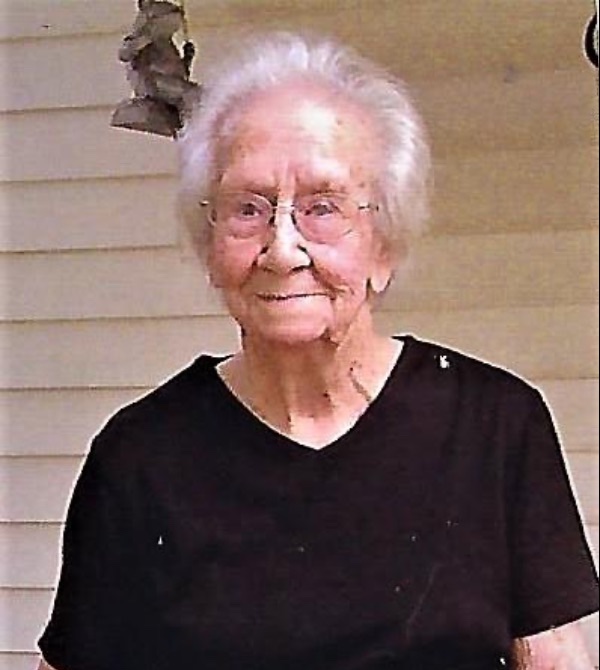 Mildred McCollum Monaghan,100, died Wednesday , January19,2022 at The Meadows in Fulton. She was born in Shawnee,OK on November 12, 1921 to parents Myrtle Harris McCollum and Claude McCollum. She lived most of her life in Nettleton but had resided at the Meadows in Fulton for the past four years. She worked as a seamstress earlier in her life , was a Baptist by faith, and enjoyed working in her yard.

A private family service will be held Friday, January 21, 2022 at Tisdale-Lann Memorial Funeral Home in Nettleton. Rev. Jordan Davis will be officiating. Burial will be held at Liberty Cemetery.

There no public visitation. You can sign the register and send condolences online at www.tisdalelannmemorial.com

To order memorial trees or send flowers to the family in memory of Mildred Monaghan, please visit our flower store.