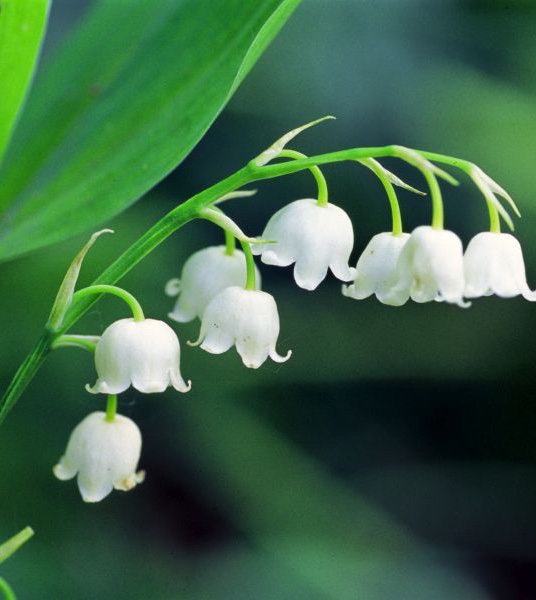 Nettleton -- Nona Jean Whitlock Young, 87, passed away Wednesday, July 14, 2021, at her daughter's residence in Nettleton. She was born on November 7, 1933 in Monroe County to parents Ollie Dee Whitlock and Louise (Roberts) Whitlock. She lived most of her life in the Nettleton area. She was a member of Nettleton First Methodist Church . She was an inspector at a garment plant.

Funeral services will be on Saturday, July 17, 2021 at 2:00 p.m. at Tisdale-Lann Memorial Funeral Home in Nettleton with Bro. Bryan Wood and Bro. Terence Sutterfield. Burial will be in the Pine Grove Cemetery.

She was preceded in death by her parents, her husband Marcus Young, her granddaughter Angela Young and one brother Don Whitlock.

Her grandsons will be pallbearers.

Expressions of sympathy may be sent to the family at http://www.tisdalelannmemorialfh.com.

To order memorial trees or send flowers to the family in memory of Nona Jean Young, please visit our flower store.