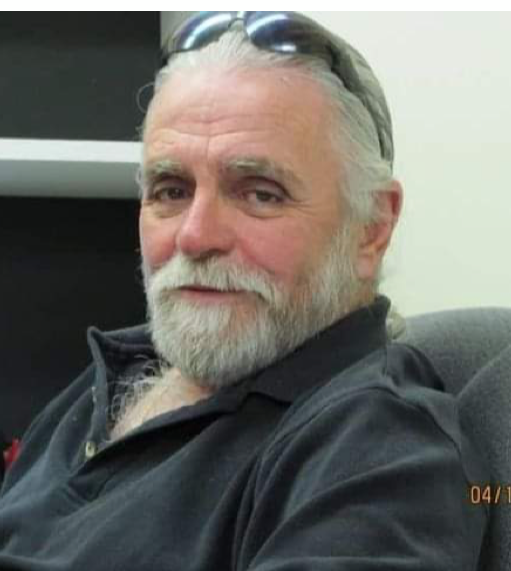 Ralph Wayne Broome, 73, passed away on Wednesday May 12, 2021 at the Monroe Regional Hospital in Aberdeen, MS. He was born on September 24, 1947 in Marion, NC to parents Clyde W. Broome and Bertie Chapman Sanderlin. Ralph was retired from the US Post Office. He was a member of the Hamilton Baptist Church. He served in the United States Army and was a Vietnam Veteran.

To order memorial trees or send flowers to the family in memory of Ralph Wayne Broome, please visit our flower store.