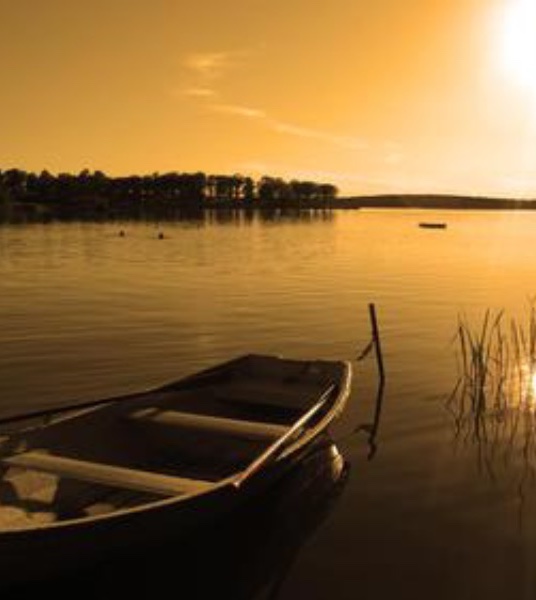 Heath Williams
NETTLETON - Ronald Heath Williams, 46, passed away on July 13, 2021 at his residence. He was born on January 25, 1975 in Lee County to parents Ronnie C. Williams and Betty J. (Patterson) Williams . He lived most of his life in Nettleton. He was a graduate of Nettleton High School and a graduate of MS State University. He was a landscaper and farmer. He was of the Church of Christ faith. He enjoyed cooking outside and fishing with his boys.
A private family only service will be held at a later date.
He is survived by his parents, two sons, Charles L. Williams, Brady Williams, one brother, Jonathan Williams (Brooke), one nephew, Jon Robert Williams, one niece, Memory Ruth Smithey, his paternal grandmother, Grace (Smith) Williams, and several aunts and uncles.
He was preceded in death by his paternal grandfather Charles S. Williams, maternal grandparents Bodeen and Nell Green and Willie Patterson.
Pallbearers will be Jonathan Williams, Charles Williams, Brady Williams, Mike Patterson, Mem Riley, Emmanuel Lowe, and David Causey.
Expressions of sympathy may be sent to the family at www.tisdalelannmemorialfh.com.

To order memorial trees or send flowers to the family in memory of Ronald Heath Williams, please visit our flower store.