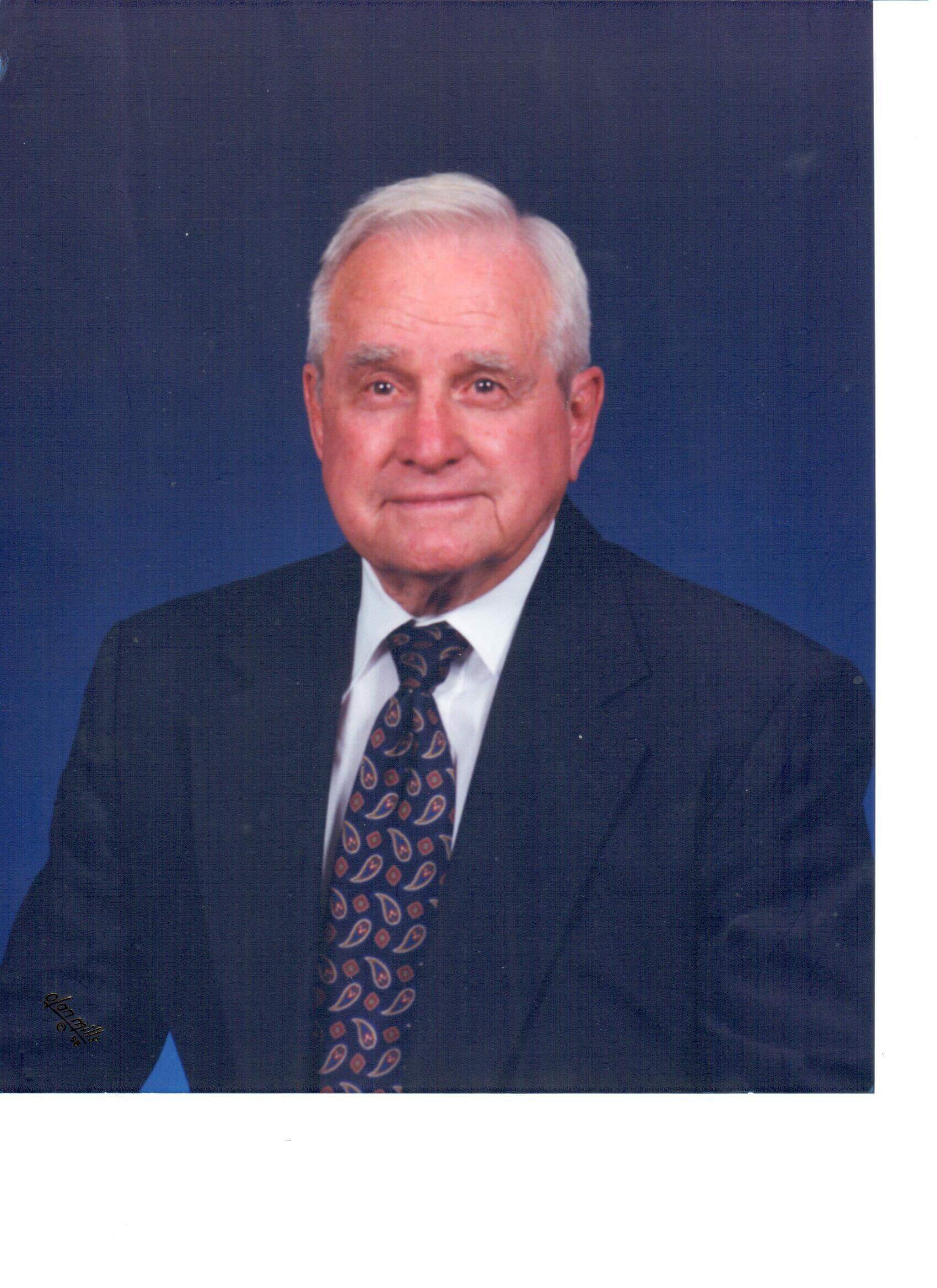 Sterling B. Crawford, age 97 died Sunday, November 11, 2018 at the North Mississippi Medical Center Hospice in Tupelo, MS. He was born in Kosciusko, MS on August 27, 1921 to Lee Emerson Crawford and Sarah Gunn Crawford. He married Laura VanDyke Ingram on May 25, 1944. They were happily married for seventy three years. They had two children, Sterling B. Crawford, Jr. and Linda Crawford whom he loved dearly. He was a long time resident of Aberdeen where he served as President of the Aberdeen Rotary Club, the Chamber of Commerce and the Aberdeen Golf and Country Club. He was also President of the Monroe Banking and Trust, Co. He was a member of the Aberdeen First United Methodist Church. He served in the United States Air Force during World War II. Sterling loved his family, friends and his church. He studied the Bible and followed its teachings. He is survived by his son Sterling B. Crawford, Jr. (Marjorie) and his daughter Linda Crawford; four grandchildren Sterling B. Crawford III (Kim), Laura Elizabeth Crawford, Tessa Nelson (John) and Caroline Killeen (Tyler); two great grandchildren Sterling B. Crawford IV and Aiden Adams. He was preceded in death by his parents and his wife Laura VanDyke Crawford. Honorary pallbearers will be George Provias, David Roberts, Edward Mattox, Ben Mattox, Bill Edwards and Frank Herndon.
To order memorial trees or send flowers to the family in memory of Sterling B. Crawford, please visit our flower store.