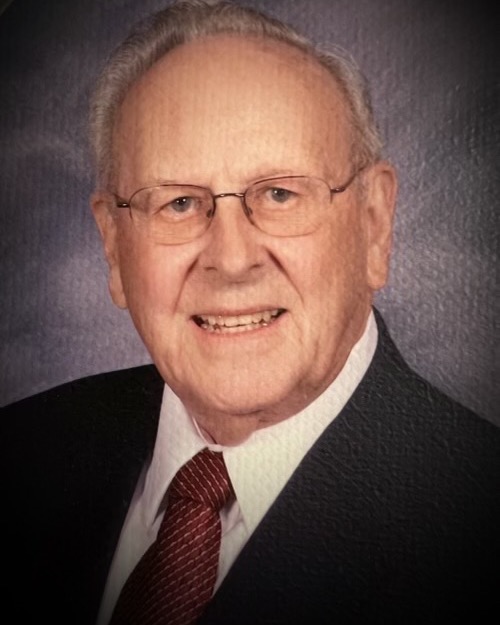 William Bradley Hudson, Sr., 100, passed away on Friday, January 6, 2023 at his residence.  Mr. Hudson was born on May 28, 1922, in his family’s home on Hickory Street in Aberdeen to the late Robert Henry Hudson, Sr. and Hattie Mae Bradley Hudson.  He is the youngest of 4 children.  During the summer months, he and his siblings would travel to their grandparents’ farm and work until it was time to return to school.

Mr. Hudson graduated from Aberdeen High School, Class of 1941.  On November 9, 1942 he entered the U.S. Army Air Force with his service beginning at Camp Shelby.  He rose to the rank of Staff Sergeant in Squadron A 311th Army Air Force Fighter Command.  Mr. Hudson would serve in Mississippi, Florida, Pennsylvania, and Oregon before returning home after his discharge on February 13, 1946.  He then became a member of American Legion Post 0026 in Aberdeen and was recognized for his 75 year membership shortly after his 100th birthday in May 2022.

Over the course of a long and successful career in the grocery business, Mr. Hudson worked at Kroger in Aberdeen, Amory and Helena, Arkansas.  While in Helena, he owned and operated a grocery store until his return to Aberdeen where he opened and managed the first area Jitney Jungle.  After his retirement, he enjoyed gardening, making peanut brittle and putting up preserves.  A devoted and faithful man of God, Mr. Hudson was a member of St. John’s Episcopal Church and later became a member of the Aberdeen First United Methodist Church.  He cherished time spent with his family.

In addition to his parents, he is preceded in death by his first wife, Catherine Meek Hudson; sisters, Mae Elizabeth McClure and Julia Hudson Pritchett; and his brother, Robert Hudson, Sr.

Visitation will be Saturday morning January 7, 2023 at Tisdale Lann Memorial Funeral Home in Aberdeen from 10 AM until 10:50 AM.

In lieu of flowers, donations may be given to St. John’s Episcopal Church or to Aberdeen First United Methodist Church.

To order memorial trees or send flowers to the family in memory of William Bradley Hudson, Sr., please visit our flower store.