Bobby "Trailblazer" Tucker Sr.
NETTLETON -   Nettleton- Bobby G. "Trailblazer" Tucker Sr. ,72, gained his wings on April 8, 2022 after fighting a two year battle with cancer . He will be reunited with his parents and brother. Bobby was born at home in Nettleton , MS on September 8, 1949 to parents Jay L. Tucker and Lorene Riley Tucker. Bobby played football for Nettleton High School and he graduated in 1970. He worked at Eljer for 35 years , the City of Nettleton , and he retired from Cason Water Department. Bobby never met a stranger and could strike up a conversation with just about anybody, He was know as "Trailblazer" to his hunting buddies. His hunting buddies were Jerry "Polebean" Farris, Don "Silverstreak" Jones, Steven Bishop, son Lane and grandson Levi Garrett. He was an amazing gardener that could turn the worst soil into a beautiful and productive garden. He loved showing and breeding Walker hounds and he loved to listen to them run.
Funeral services will be at Tisdale-Memorial Funeral Home Chapel of Nettleton, MS on Tuesday, April 12, 2022 at 11:00 a.m. with Bro. Danny Burks officiating. Burial will be in Jones Chapel Cemetery.
He is survived by his wife Ruth Wildman Tucker of Plantersville; children, Bobby G. Tucker Jr. (Krystal) of Nettleton; Misty Nicole Daniels (Michael) of Becker; stepchildren, Amy Seymore Mobley (Brian) of Becker, Michael G. Seymore of Nettleton; grandchildren Montana, Ericka, and Olivia Tucker, Levi Garrett, Jacob and Drew Mobley, Alex, Nathan, Jonathan , Sarah Daniels, five great grandchildren, sisters, Virgina Tucker Edge (Bud) of Baldwyn; Ann Skelton Tucker (the late Jess) of Nettleton; brother-in -law Joe Shuffield (Vickie) of Fayette, Al; sister-in- laws Cheryl Morris of Greenville, Jeanne L. Miller (Glenn) of Hernando, MS; many nieces , nephews and friends.
He was preceded in death by his parents, first wife Carolyn Harris Tucker, and one brother John Tucker.
Pallbearers will be Darus Bynum, Don Jones, Jerry Farris, Steven Bishop, Benny Neal, Robert Gilmore, and Honorary pallbearers will be Levi Garrett and Jacob Mobley.
Visitation will be on Monday, April 11, 2022 5:00-7:00 p.m. at the funeral home and on Tuesday one hour before service time .


To plant memorial trees or send flowers to the family in memory of Bobby G. Tucker Sr., please visit our flower store.

Your condolence is awaiting moderation. Once approved it'll appear in the guestbook.

Spent the earliest years of my life with the Tuckers. Time flys as the saying goes. Prayers for all the family. 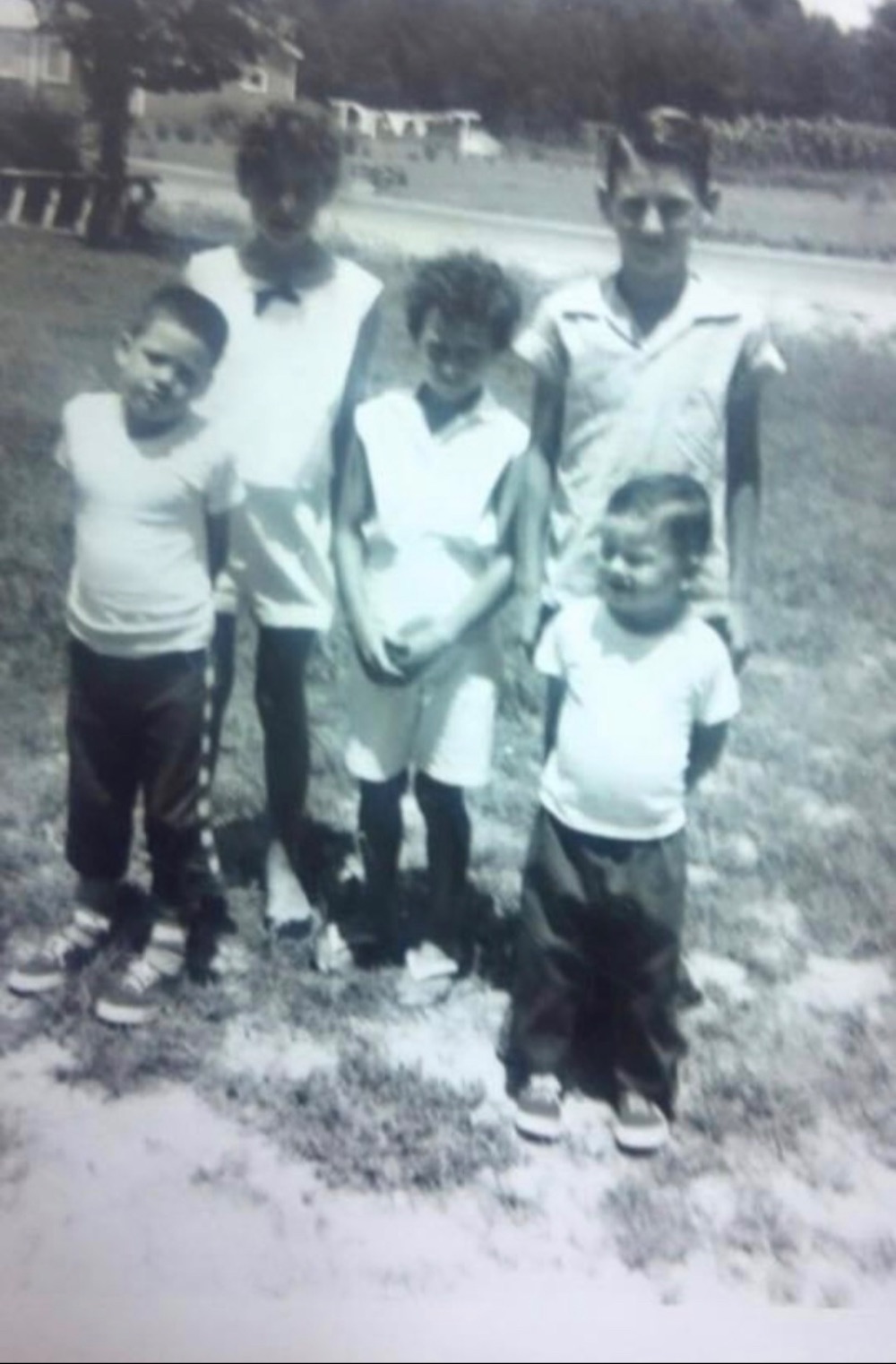 A photo was added for Bobby G. "Trailblazer" Tucker Sr.

We are so sorry to hear of your loss! Praying
for you and yours!!

I am so sorry for your loss Bobby Jr and Misty! Thoughts to all the family! May you find peace.

I am so sorry for your loss Misty. I am praying for you, Liv, Levi and all the family. Praying for strength in the days to come. We all love you.💜

Text me the address

Text me the address